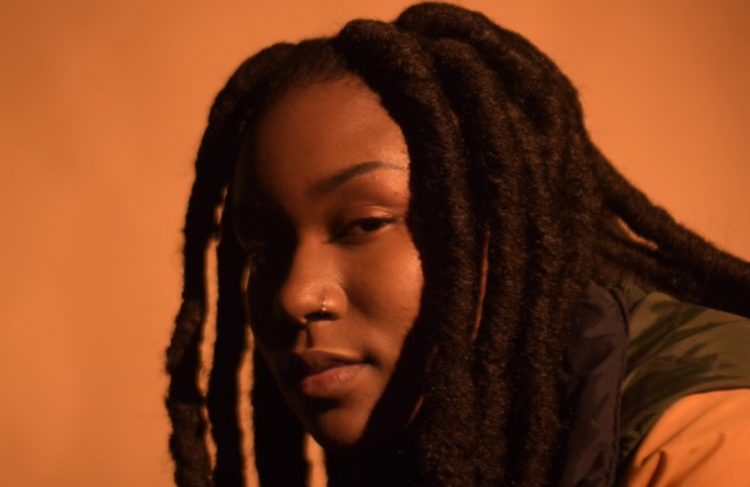 Rising R&B star Ariel J. has released the visual to her soulful single ‘Excited’, and features another up-and-coming artist by the name of Charayana J. The music video, which dropped last month, depicts the love between two people, and the appreciation for one another.

Ariel’s passion for music began at a young age and as she got older, she decided to pursue music as a career. She started off by singing cover versions of different chart-topping songs and then slowly started creating her own music. ‘Excited’ showcases her soft vocals and as a songwriter, her pen game is strong too.

Ariel has big plans for 2021, as she is set to release her debut EP, Let Me Be. The project will be a personal one for the singer, as she will be sharing some of her life experiences as well as her journey as a person, and as an artist.

Watch the visual for ‘Excited’ below.