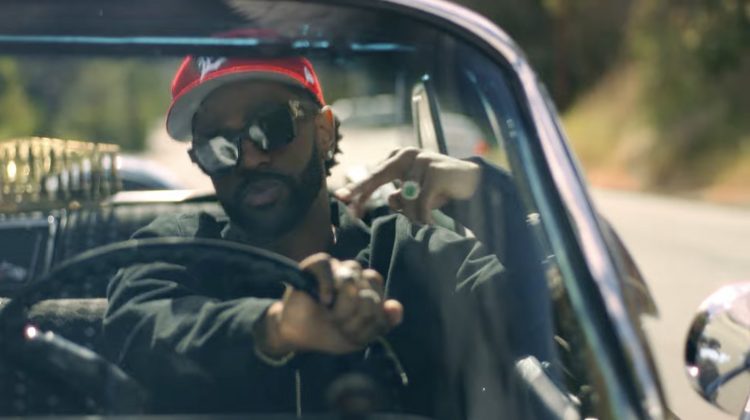 Last night, Big Sean released a 10th anniversary version of his debut album Finally Famous. The songs from the original were remixed and remastered and at the end of the album was a brand new song called ‘Freshman 10’. The song is a nod back to the 2010 XXL Freshmen Class which Sean featured in alongside J. Cole, Nipsey Hussle, Wiz Khalifa and more. Many consider it the best class ever (along with Sean, who says so on the song).

This afternoon, he follows the song up with its official video. He drives down memory lane and the video features old clips like Sean performing with Wiz and Cole’s XXL Freshmen freestyle.

You can watch it below.