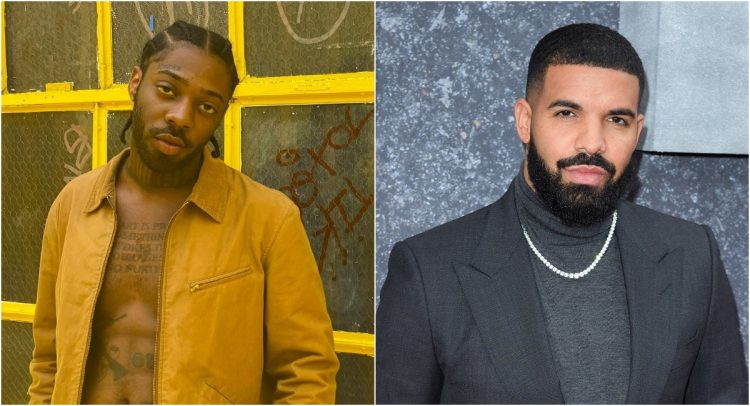 Although he hasn’t been active in the last few months, Brent Faiyaz kicked off 2021 releasing a lot of new music. He put out three new songs in February (stream them here) and his ‘Show U Off‘ single in March. But today, he’s back with a big new single.

It’s a collaboration with Drake called ‘Wasting Time’. It comes as a surprise not just because the collaboration wasn’t revealed beforehand, but because new singles don’t usually drop on streaming services outside of New Music Fridays. This one has been put out internationally already and will be available worldwide by midnight.

The single is right in Brent’s lane and Drizzy comes through with an old school verse, detailing one of his relationships. It’s produced by The Neptunes. Listen below (currently only available in select international markets — out everywhere at midnight) and let us know what you think.