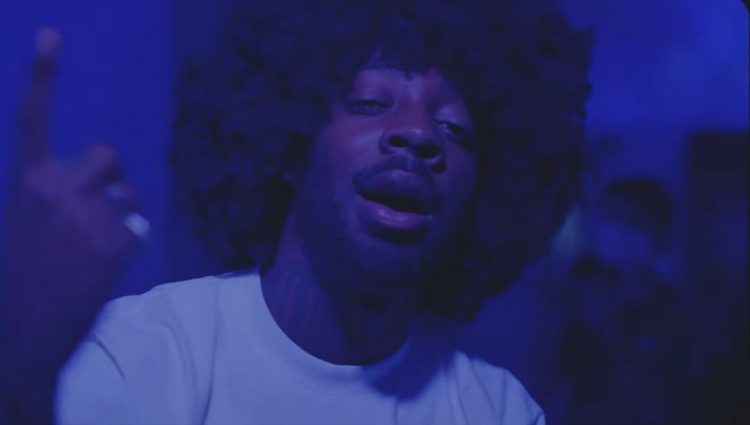 Brent Faiyaz is in album mode certainly. The singer is currently working on his forthcoming album Make It Out Alive which is expected to come out later this year.

The Columbia, Maryland singer likes to flex his creativity whenever he gets the opportunity and that’s what he’s doing today as well. Brent has dropped a new video for the song ‘Circles’ featuring Purr but he has more treats for the fans. He’s also quietly dropped another two tracks, ‘Price of Fame’ and ‘Paper Soldier’.

The three songs have been offered by him as free download via Dropbox which is definitely rare in today’s climate. At the end of last month, he had joined forces with DJ Dahi and Tyler, The Creator for the standout track ‘Gravity‘. Watch the music video for ‘Circles’ directed by Zhamak Fullad, below and peep his new interview with TIDAL’s Elliott Wilson here.