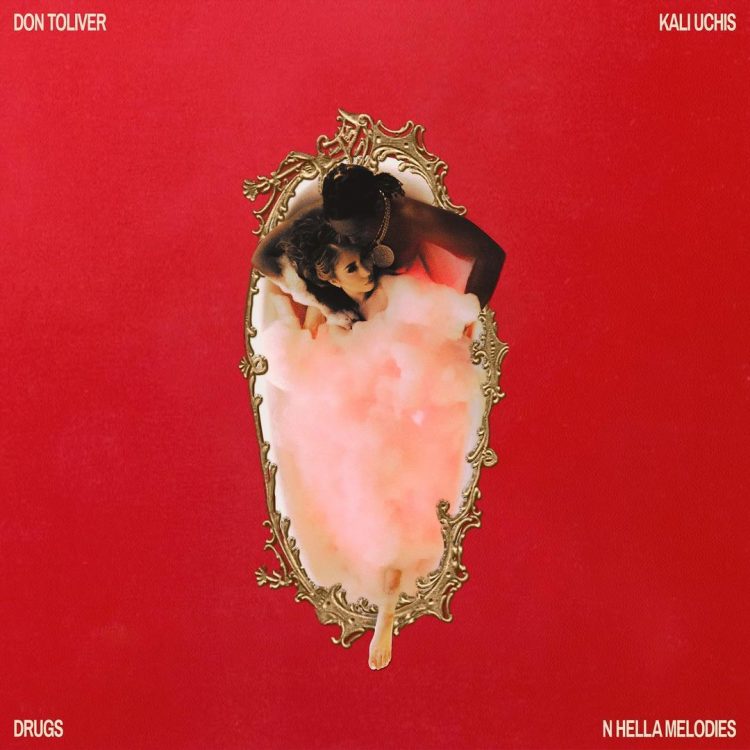 The melodic track is also accompanied by a steamy music video, as both artists are seen taking a bubble bath together.

The visual is the continuation of Don’s ‘What You Need’ video, allowing us to get a closer look at his work. The rapper has been quite busy this year, after hopping on Internet Money’s ‘His & Hers’, with Gunna and Lil Uzi Vert.

As for Kali, she recently dropped her 2020 Spanish-language album Sin Miedo (del Amor y Otros Demonios), with appearances from Rico Nasty and PARTYNEXTDOOR.