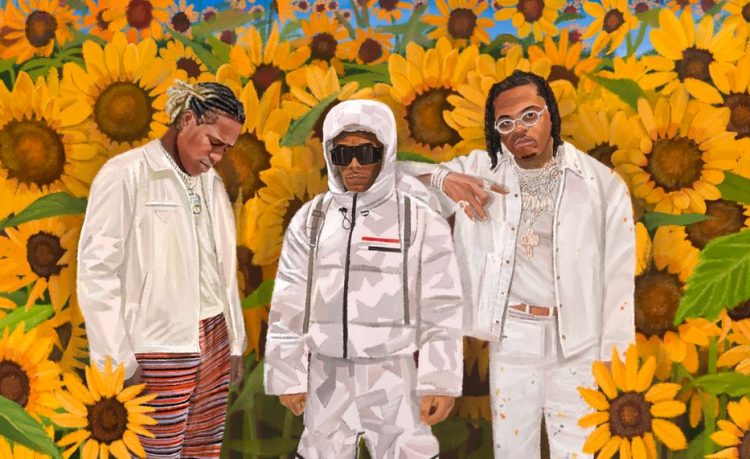 Internet Money’s Taz Taylor recently shared a little bit of the process that it took for him to complete the group’s new single ‘His & Hers’.

Taz revealed that it took them nearly nine months to finish this single which is finally seeing the light of day today. The hitmakers behind last year’s smash ‘Lemonade‘ are partnering with Don Toliver, Gunna and Lil Uzi Vert for their latest offering along with a music video directed by Lyrical Lemonade’s Cole Bennett (coming soon).

I woke up this morning feeling accomplished. No other record in my life has been this much of a journey as the next single.

‘His & Hers’, which sees Don Toliver doing the hook duties again, serves as the follow up to their last drop ‘JETSKI‘ that came out in March. Will this result in another Summer smash for the the group? Listen below.