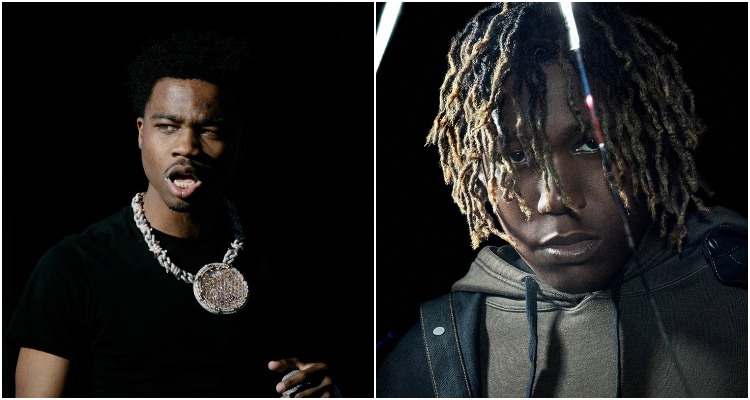 Since the release of their B4 The Storm album, Internet Money have seen the Don Toliver & Nav featured single ‘Lemonade’ rocket up to number 16 on the Billboard Hot 100 chart. Today the record producer collective have decided to release the remix, featuring a man who has seen plenty of the charts himself this year, Roddy Ricch.

The remix also features a new Don Toliver verse. Don had a hand to play in the track’s success with the melodic chorus and a joint verse with Gunna, and he certainly delivers again here. 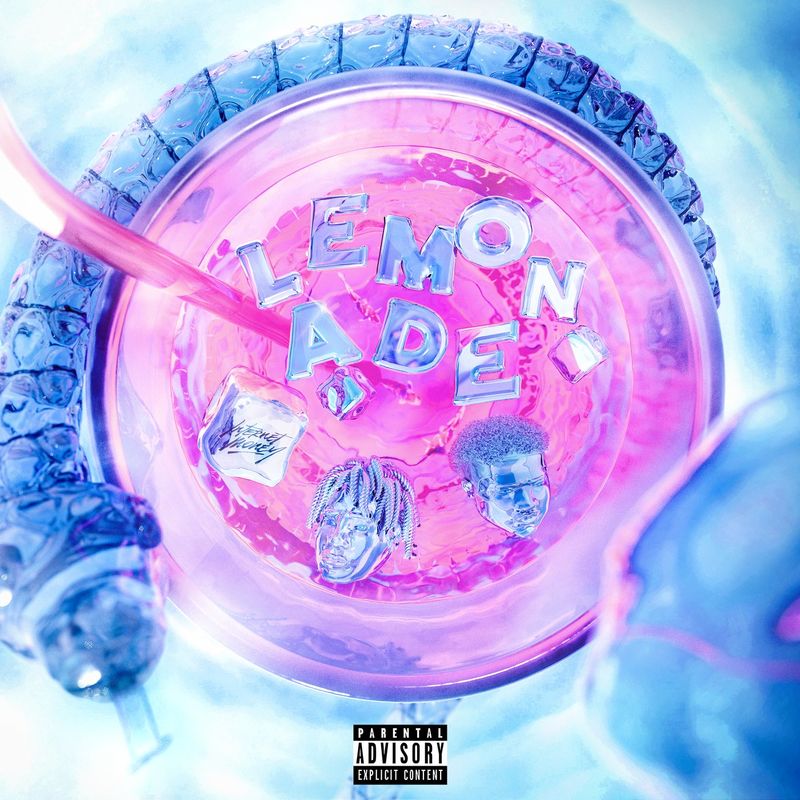 Roddy, thanks mainly to his infectious ‘The Box’ single, has certainly become a household name when it comes to making a hit – he also featured on DaBaby’s ‘Rockstar’ track which was definitely no stranger with the charts and radio. Roddy’s album is hopefully not too far away from it’s release. You may remember back at the end of August we were teased with information but nothing official has been announced, yet.

For now, stream the hot remix below.