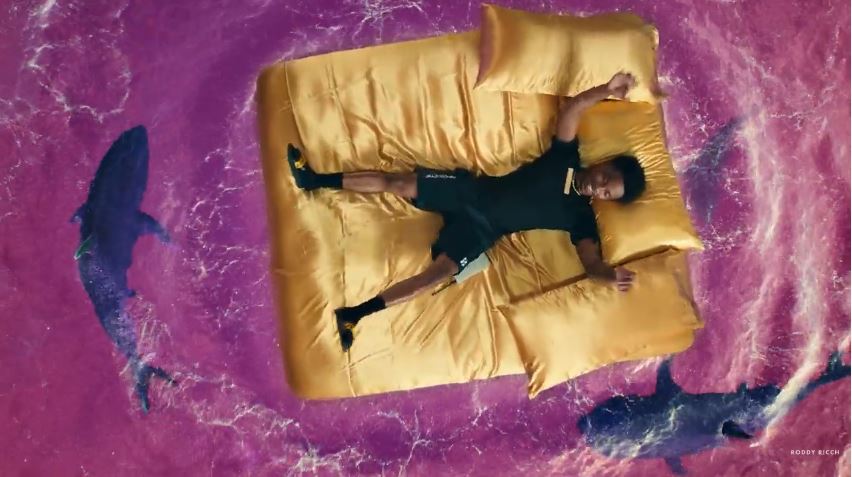 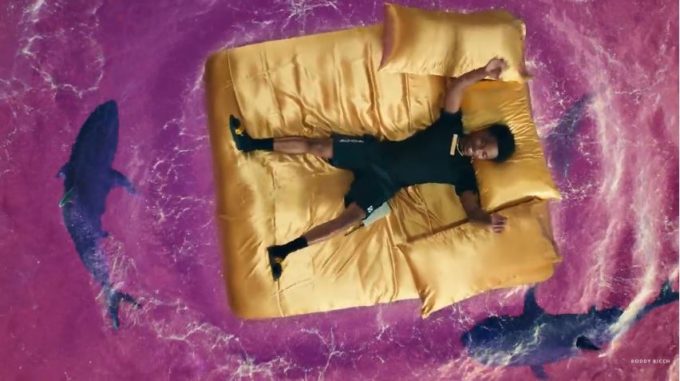 Roddy Ricch was already heating up before he released Please Excuse Me For Being Antisocial but once the album dropped, it was clear that he was destined for great things.

The album has become the longest running #1 debut album in Hip-Hop since 50 Cent’s Get Rich Or Die Tryin in 2003, largely because of ‘The Box’. The song ended up becoming a trend on TikTok and actually beat Justin Bieber’s return single ‘Yummy‘ to the #1 spot on the Billboard Hot 100.

Fashionably late, Roddy drops the visual for the song tonight, directed by himself and Christian Breslauer. It’ll be interesting to see whether or not this impacts the song’s chart performance. Watch it below.