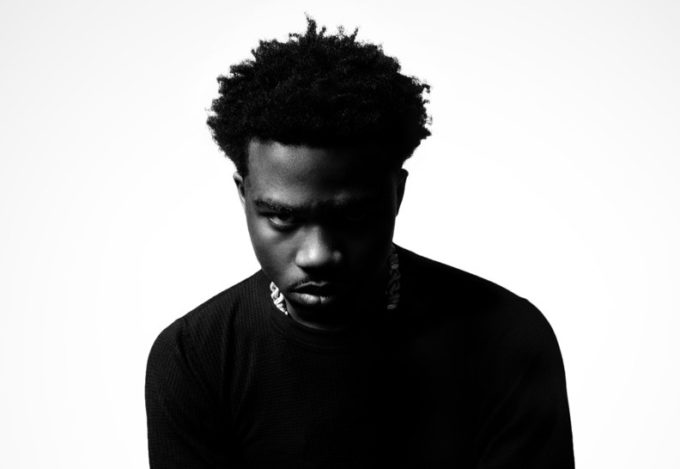 Roddy Ricch gained solid momentum this year, which has helped him accumulate both a decent fan base as well as respect from his peers.

His single ‘Ballin’ with DJ Mustard peaked at #20 on the Billboard Hot 100 after he appeared on Nipsey Hussle’s final track ‘Racks in the Middle’, a song that was released six weeks before his untimely demise. Last month, Roddy achieved a big feat when he received a total of three GRAMMY nominations — two for ‘Racks in The Middle‘ and one for ‘Ballin‘. Impressive for someone who is yet to release an album.

This is the perfect time for the Compton native to share his debut effort Please Excuse Me For Being Antisocial which contains a total of 16 songs and guest appearances from A Boogie Wit Da Hoodie, Gunna, Ty Dolla Sign, Mustard, Meek MIll and more. Stream it below.