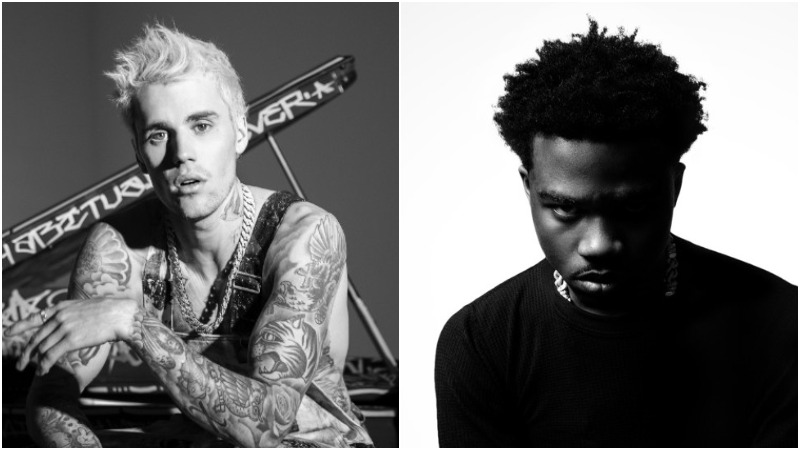 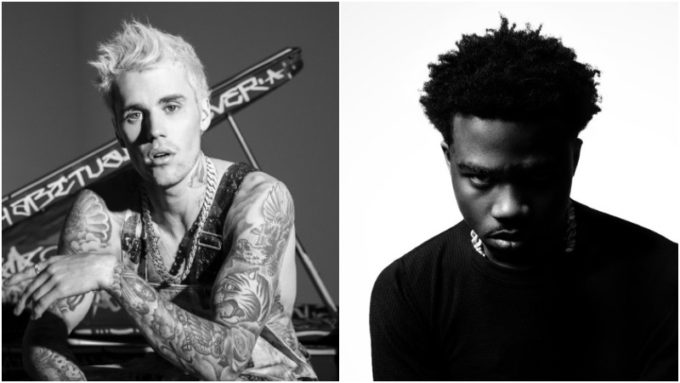 Over the last few days, social media has been busy with discussing whether Justin Bieber or Roddy Ricch will take the number 1 spot on the Billboard Hot 100 this week.

Well, the winner is Roddy. His hit single ‘The Box’ has beaten Bieber’s newest single ‘Yummy’ to the top spot. This is the Compton rapper-singer’s first number 1 on the prestigious chart. He is also occupying the number 1 position on the main album chart, the Billboard 200 with Please Excuse Me for Being Antisocial.

Bieber was criticized by fans online after the singer posted a fan’s guide on his Instagram on how to game the system to boost the streams for ‘Yummy’. One of the methods included using a VPN service for fans outside the US so that their streams could be counted towards his total. He had later deleted the post.

Since then, fans annoyed by Bieber’s unusual pleading for boosted streams had been rooting for Roddy to take the top spot this week. The rapper even joined in the fun by tweeting “stream yummy by justin bieber.”