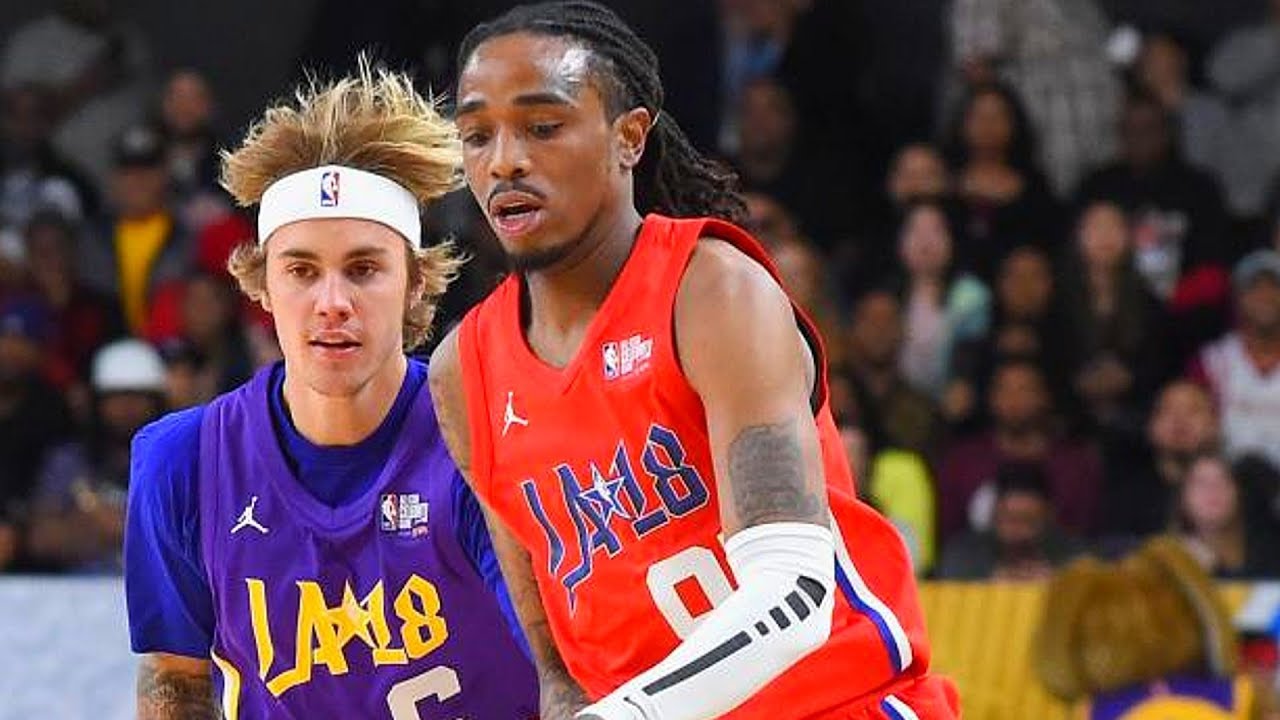 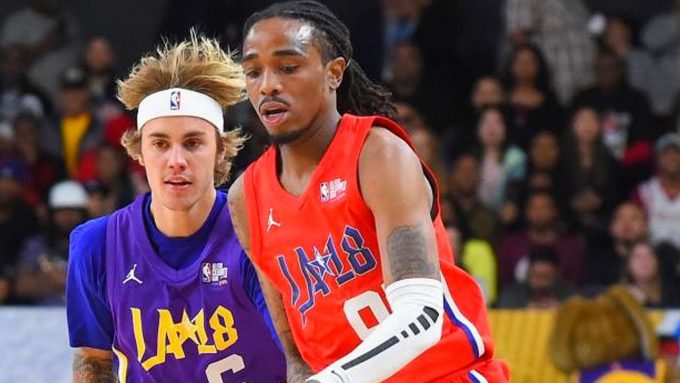 There has been a lot of talk around Justin Bieber over the weekend. The singer made headlines when he posted on his Instagram a fan’s guide that detailed how to work various stores and streaming platforms in order to boost his new single ‘Yummy‘.

The post, which has since been deleted, listed out some strategies for how to stream the song on repeat and buy it multiple times without detection, in order to send it up the charts. One of the options mentioned was using a VPN service for streaming ‘Yummy’ if the fan resides outside the US, since Billboard charts only count streams originating from a US IP address.

But Bieber, who is reportedly releasing an R&B/Hip-Hop themed album (tentatively titled Forever), looks unbothered by the controversy as he has now teased his next single. The superstar singer posted several snippets of the untitled song on his Instagram stories that features Quavo and is produced by hitmaker, Murda Beatz. He also did a poll to ask fans if he should drop it right away. Listen to the preview below. 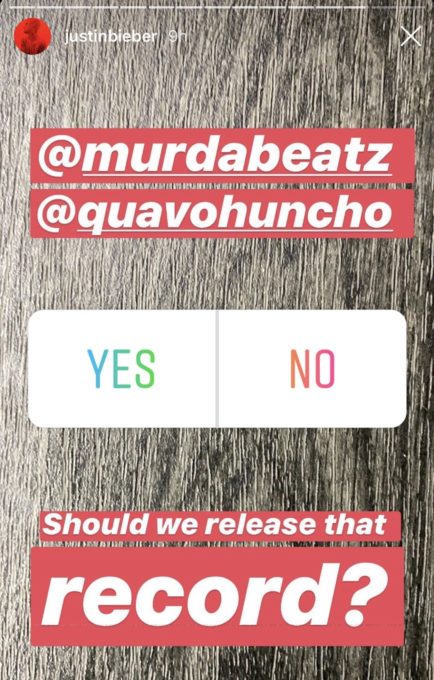 It isn’t clear yet when the song will arrive. This is not the first time that Bieber and Quavo are working together of course. They previously joined forces DJ Khaled’s number 1 hit ‘I’m The One‘ alongside Chance The Rapper and Lil Wayne and later again on Khaled’s 2018 single ‘No Brainer‘.