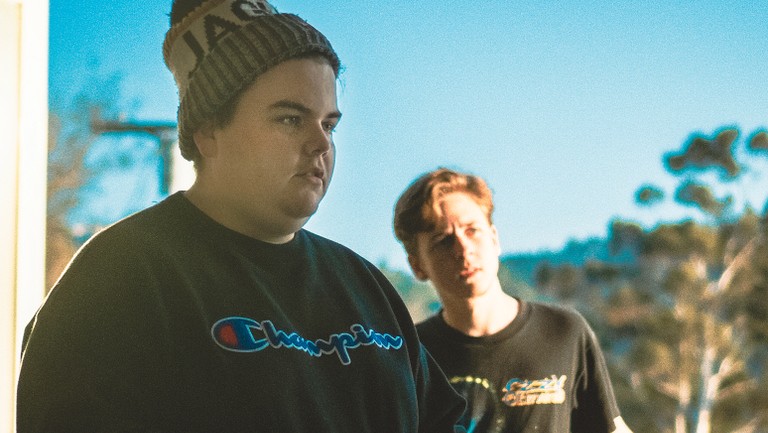 Producer collective Internet Money has released its debut album B4 The Storm via their own imprint and 10k Projects.

The team made of Nick Mira and Taz Taylor have already produced hits such as Rich the Kid’s ‘Plug Walk’, Juice WRLD’s ‘Lucid Dreams’ and Drake’s ‘Blue Tint’ plus other songs for artists like Lil Tecca, Trippie Redd, Lil Baby and more. To preview the album, they had dropped two singles, the lead one ‘Lemonade‘ with Don Toliver & Gunna and the Future & Swae Lee assisted ‘Thrusting‘.