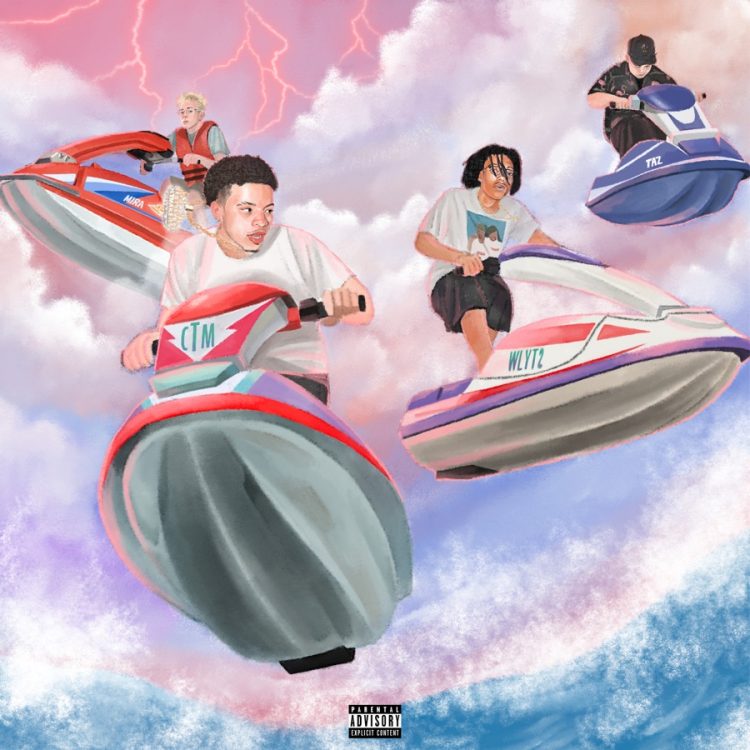 Internet Money boys are back with a brand new single called ‘JETSKI’ which seems to kick off their new era.

The producer collective’s ‘Lemonade‘ with Nav and Don Toliver was one of the most streamed songs of 2020 and they are certainly looking to continue with the momentum going into the new year. Taz Taylor, co-founder of Internet Money, has been teasing the release of a new single for the past few weeks, telling fans that he has been working on it for several months.

Been working on the new single for the past 4 months.

Both Lil Tecca and Lil Mosey are artists who Internet Money worked with very early in their careers so this combination is no surprise. This is definitely an infectious one but whether it will be able to match the success of ‘Lemonade’ remains to be seen. Listen below. Internet Money is currently working on the follow up to the debut album, B4 the Storm.