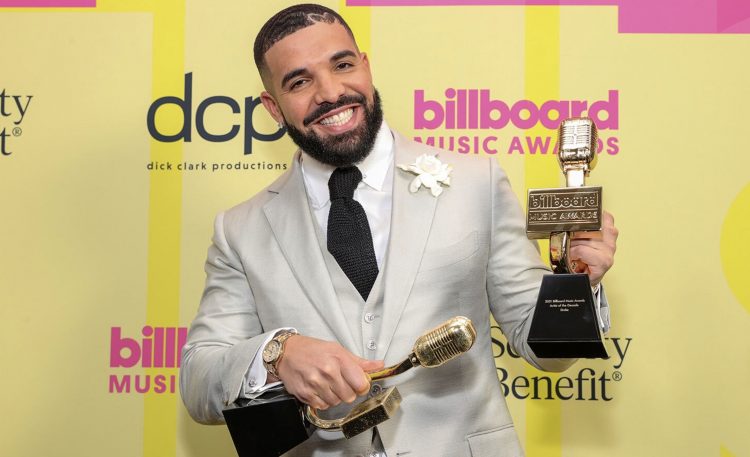 2021 was supposed to kick off with a new Drake album. Certified Lover Boy was originally slated for a January 2021 release date but Drake ended up pushing the album back so he could focus on rehabilitating his injury.

For months, there weren’t any updates on the LP but fans stayed hyped for the album while Drake released a snippet of ‘Fair Trade‘ and features like his recent one on Migos’ new album. But tonight, we finally have some news about when it will be out.

Tonight, Drake attends the URL NOME XI Battle Rap Event where he awards not the originally reported $100k, but $150k to the winner. He did an interview backstage at the event where he was asked about being at the event. Drizzy responded saying he didn’t know if he could be at it because he’s finishing the album up, asking when it was. When he was told it was at the end of the summer, he revealed that CLB will be out by then. So the album should be out before the end of September.

You can watch the clip below.

drake said CLB @ the end of the summer. but i don’t know if i believe it 😭😭 pic.twitter.com/R9dBOLy662