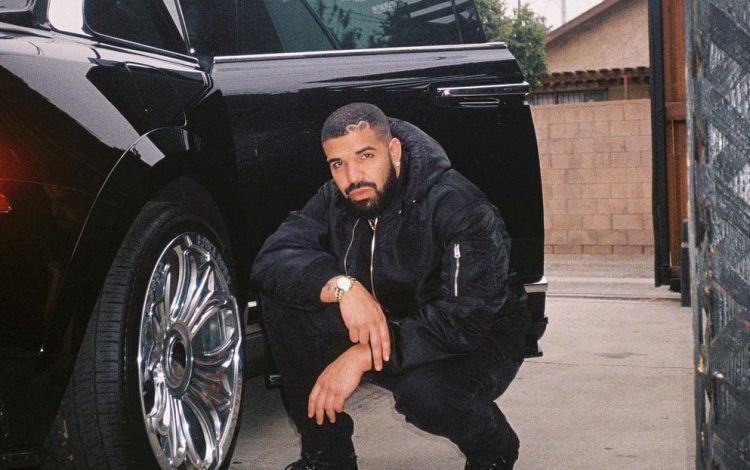 As we previously reported, it was announced that Drake will be giving away $100,000 to the winner of season 3 of Ultimate Rap League’s battle rap series.

The current season kicked off April 24 on Caffeine where fans have been able to stream live and free. This year, their NOME XI event for the Ultimate Madness 3 series is taking place on Saturday June 12 at 3p PT / 6p ET in L.A. The company has shared the news with HHNM that Drake will also be present at the event to award $100k to the winner.

Featuring match-ups like TayRoc v. Chilla Jones, Ave v. Jey the Nightwing, T-Rex vs. Easy Da Block Captain and more, NOME XI “is promising to be the biggest live streamed battle rap event of the year.” You can watch the official trailer above. Can we expect Drizzy to kick some raps too? The same has not been revealed yet.

The Toronto superstar signed a multiyear contract with Caffeine in July last year which is run by former Apple designer Ben Keighran and other Apple alumni. Apart from Ultimate Rap League, he is also set to produce other content on the channel, details around which will be announced soon.