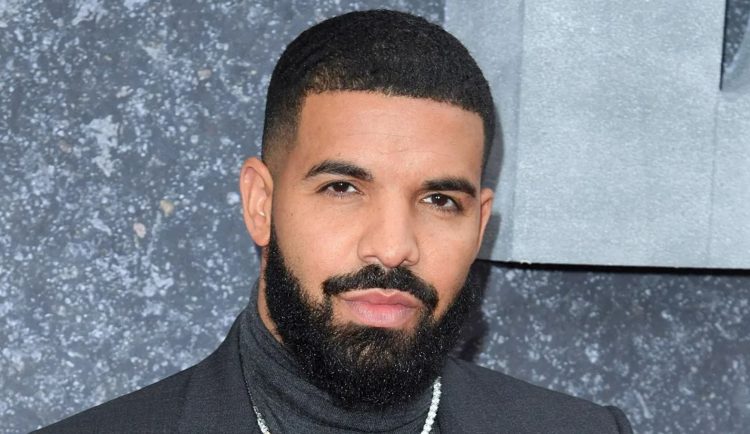 Drake is looking to strengthen his relationship and influence with his role in Ultimate Rap League.

According to information shared by the company with HHNM, the Toronto superstar is offering $100,000 to the winner of season 3 of Ultimate Rap League’s battle rap series. The new season is set to kick off Saturday, April 24 at 12 pm PT/ 3pm ET on Caffeine where fans will be able to stream live and free.

The single elimination style tournament will be 3 weeks long and with such a huge prize at stake, it will definitely bring out the best out of all the competitors. It also carries a little different format this time around with a mix of old and new eras, and both men and women taking part. You can watch the official trailer and the lineup for the upcoming season below. 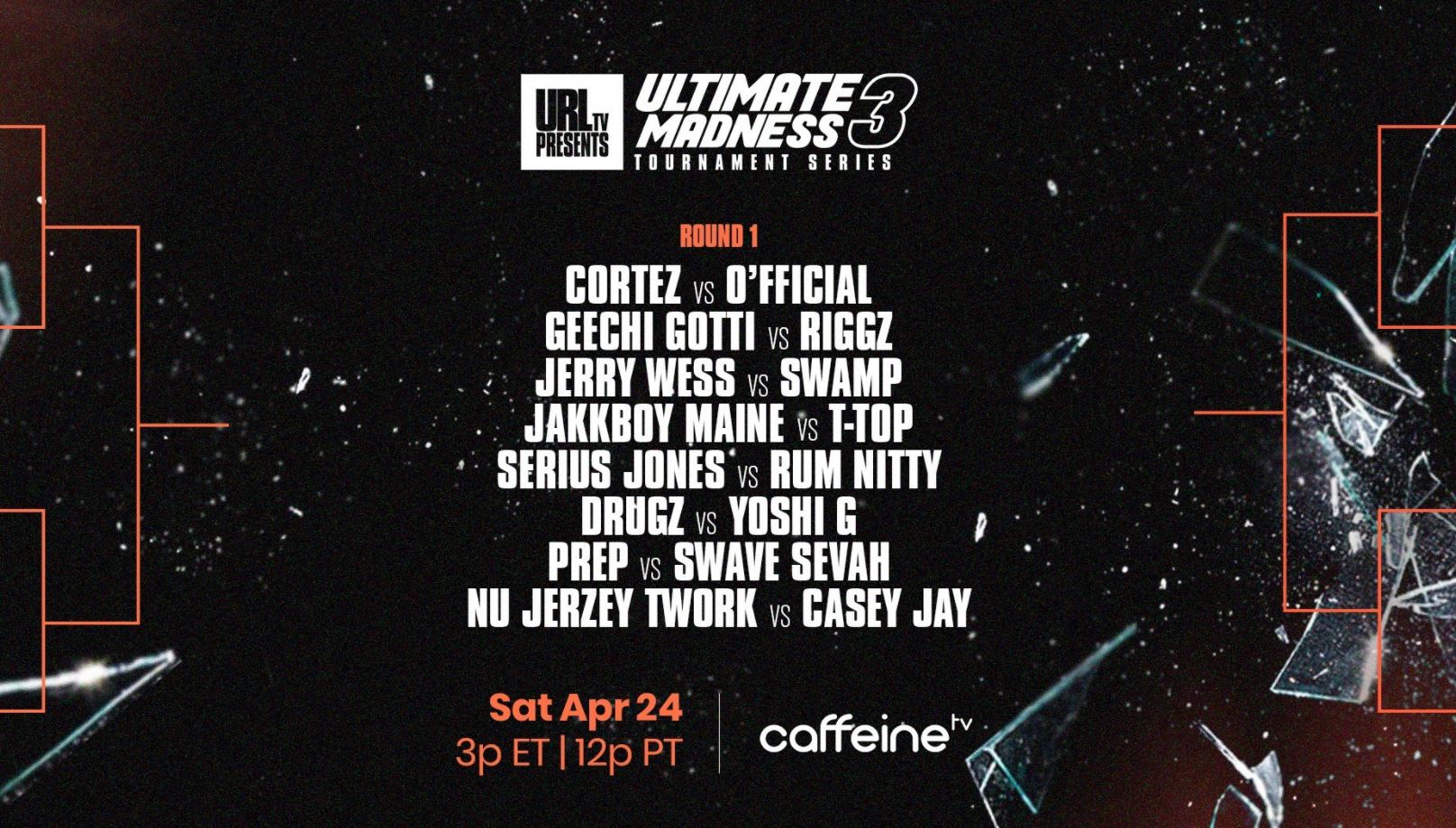 Drizzy signed a multiyear contract with Caffeine in July last year which is run by former Apple designer Ben Keighran and other Apple alumni. Apart from Ultimate Rap League, he is also set to produce other content on the channel, details around which will be announced soon.