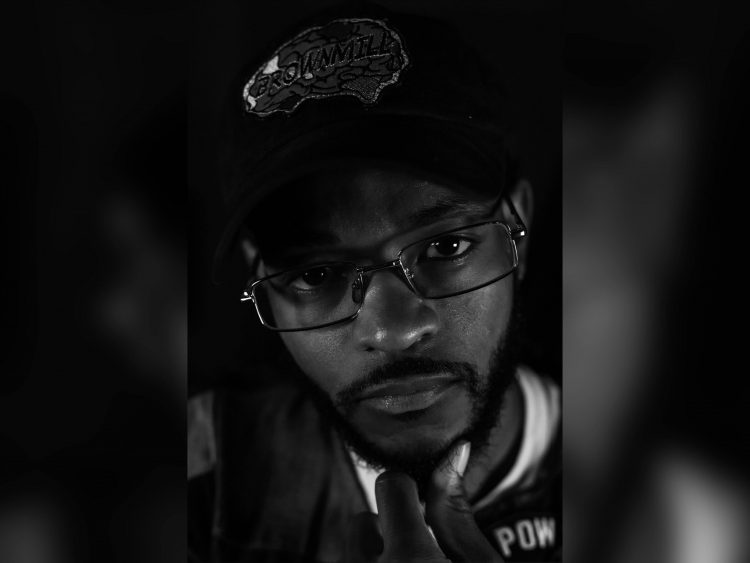 When you are the son of a legend and you end up taking on the same career as your father’s, it is not easy but Ghostface Killah’s song Supreme is ready for the challenge.

For the past few years, Supreme has balanced college and his music career, trying to find the perfect balance and make a name for himself. He is now ready to release his new EP Love Jones which is set to hit all DSPs soon. The project is based around relationships with loved ones, and its concept revolves around Supreme’s mending relationship with his father.

There are three skits on the project that feature a real life conversation between him and Ghostface.

Today, Supreme is giving HHNM the premiere of the first single ‘Thug Thizzle’ which is certainly an impressive listen which fans of Wu-Tang are bound to enjoy.

“‘Thug Thizzle’ is basically me saying ‘I’m going to be alright with whatever life throws at me’. There was a time in college – around the end of my sophomore year at Morgan State where I wanted to drop out,” Supreme said via email about the song. “I felt regretful, like if I never went to college I would have already been progressing in my music career. The only reason I went to college was to be a role model to my younger sister, and to make my mother proud. I was the only one in my immediate family to go to college. When Nipsey Hussle was murdered, I gained a new perspective. It’s like it took for his passing to put me back in my place. That’s when I started writing ‘Love Jones’. I started merging music with school work, and I started getting A’s.”

Listen to ‘Thug Thizzle’ below and pick it up on DSPs here when it becomes available tomorrow.