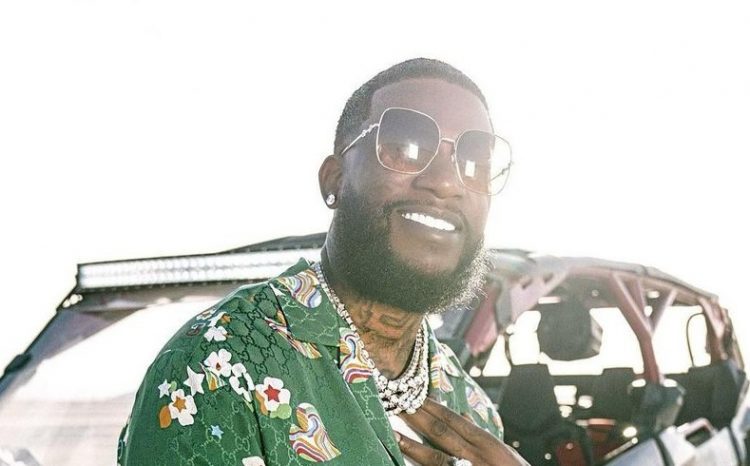 UPDATE: You can now stream the album everywhere.

Last month, Gucci Mane announced that he would be releasing his 17th studio album Ice Daddy on June 18th.

He recently dropped a new single called ‘Like 34 & 8’ featuring his signee to 1017 Records, Pooh Shiesty. Today, the veteran Atlanta rapper has unveiled the official tracklist for his album that is set to release on Friday. It runs 17 songs and there are lot of predictable guest appearances on it.

As we can expect from every other high profile album these days, Lil Baby makes an appearance on track #6 while Lil Uzi Vert is featured on the very next track, ‘I Got It’. Some of the other guests include 2 Chainz, Young Dolph, Project Pat, Sir Mix-A-Lot and more. Take a look above and pre-order the set here.