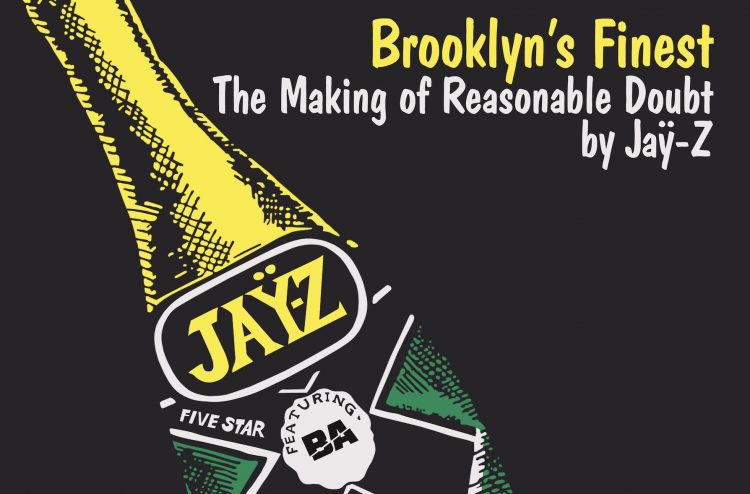 Today kicks off a five part series by the Breaking Atoms podcast on JAY-Z’s debut album Reasonable Doubt. The album is approaching its 25th anniversary and to commemorate it, Sumit and Chris are speaking with Jaz-O, DJ Clark Kent, Rob Markman, Yoh Phillips and more about the project.

In the first episode, we hear about the first time that Jaz-O ever heard of JAY, JAY’s infamous London trip with Jaz-O and Irv Gotti, recording ‘Hawaiian Sophie’, the first time JAY and Dame Dash ever met, JAY being part of a group called The Hard Pack and so much more. It’s a must-listen for Hov fans. Contributers for episode one are Clark Kent, Jaz, Ski Beatz, Dart Adams and Abdul Malik Abbott.