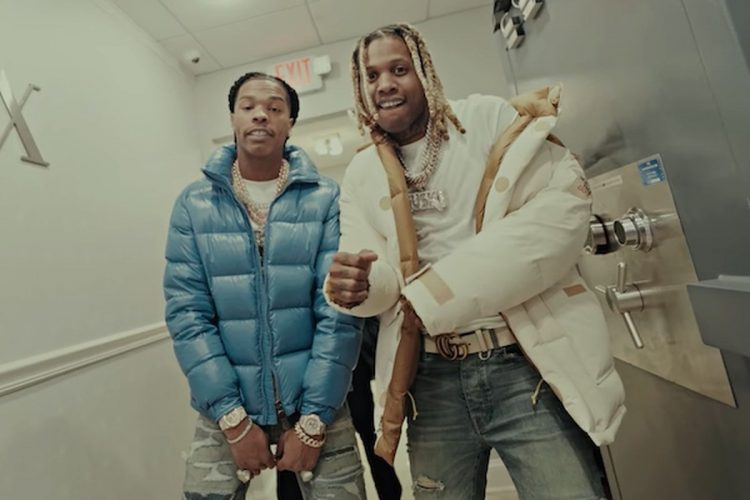 It’s the first day of summer and a lot of artists are using it as an opportunity to announce tours. Just today, 2021 XXL Freshman Blxst and NF have already announced tours and J. Cole has teased one of his own. Now, Lil Baby has announced his.

Baby and Durk are two of the hottest rappers out right now and recently, they teamed up to release The Voice Of The Heroes which featured Travis Scott, Meek Mill, Young Thug and more. Hear it here. Now, they’ll be touring it on The Back Outside Tour.

The tour starts on the first day of September in Mansfield, Ma and ends halfway through October in West Palm Beach, Fl, hitting a bunch of big cities in between. This should be insane. Check out the full list of dates below.