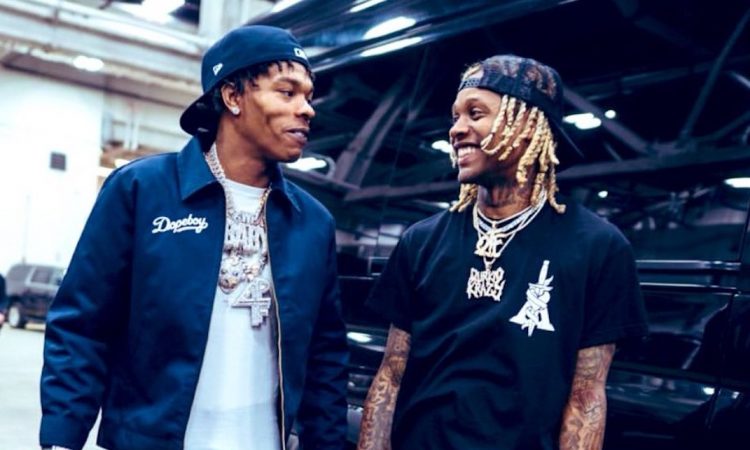 UPDATE: The album is now out everywhere to stream. Check out the star studded set executive produced by James Harden below.

Hip-hop fans are quite excited to hear Voice of The Heroes, the joint album from Lil Baby and Lil Durk that is dropping June 4th.

Earlier this week, the two trap artists dropped the first single off the album, the title track along with the music video and the artwork. Tonight, the duo has revealed the anticipated tracklist for the Quality Control Music / Wolfpack Global Music / Motown Records / Alamo Records set which features guest appearances from a bunch of stars. 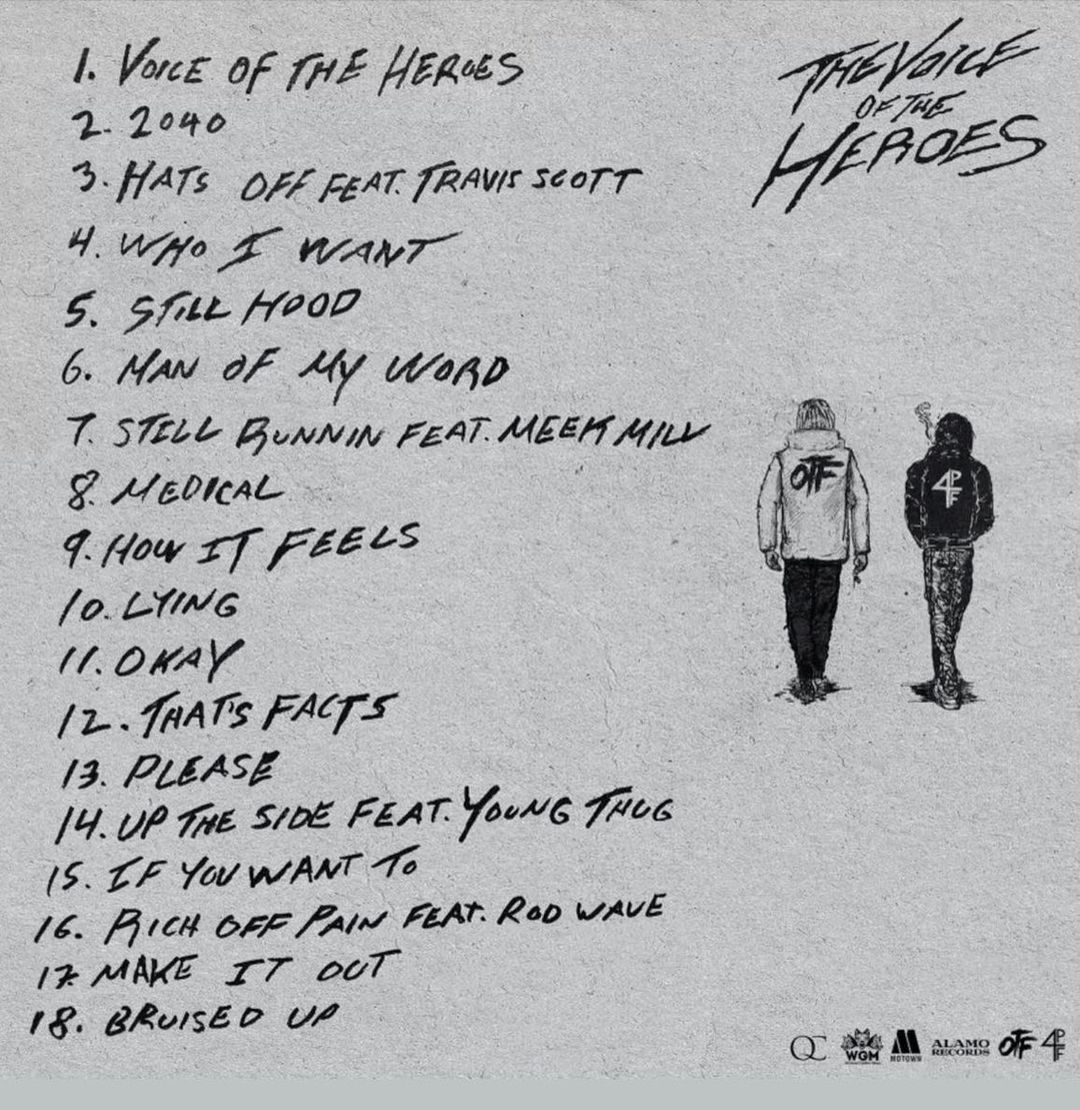 Voice of The Heroes will feature 18 tracks in total with guest appearances from Travis Scott, Rod Wave, Young Thug and Meek Mill. Peep the full tracklisting above while we wait for the album to hit all DSPs on Friday. This should definitely be worth the wait.