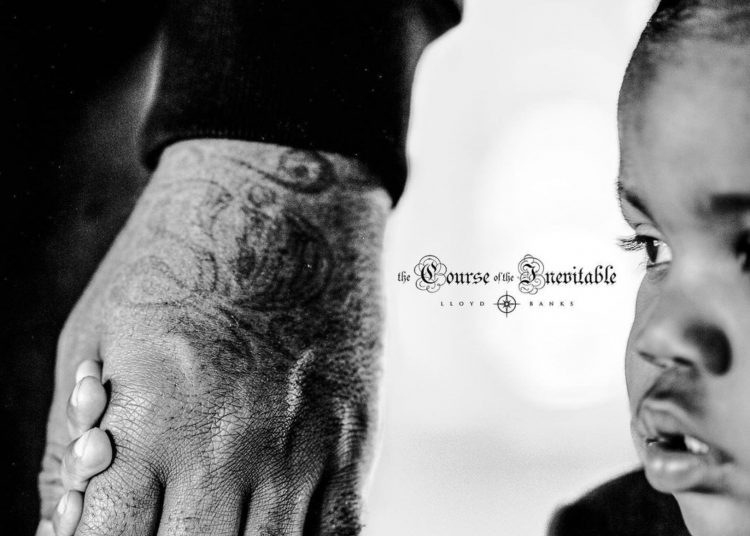 We’ve been waiting for years for another full project from Lloyd Banks. A few years ago, he was dropping freestyles consistently like he has in the past, but it didn’t culminate with anything. Every Halloween, fans of the PLK wondered if they’d get a Halloween Havoc project as a surprise, but they came and went with nothing.

Then, on his birthday a few weeks ago, Banks put out a cryptic trailer for something that fans assumed was new music. Hovain later confirmed that Banks’ album was done and then everything got announced.

Tonight, The Course Of The Inevitable is finally out. It boasts features from Freddie Gibbs, Roc Marci, Benny The Butcher and more. You will not be disappointed — stream it below.