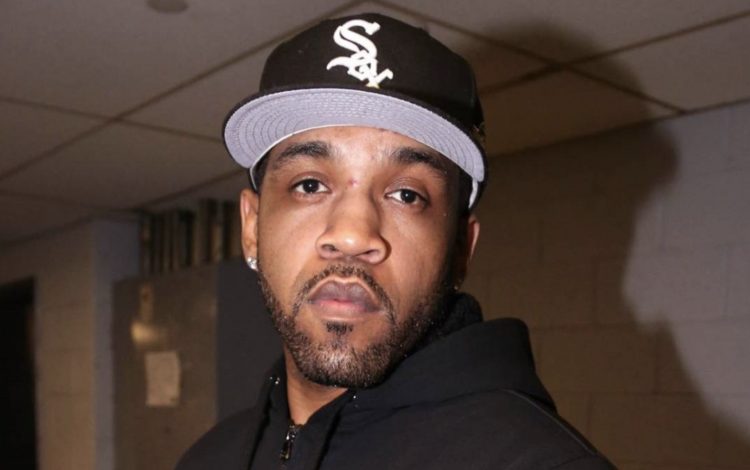 A few days ago, Lloyd Banks threw out a tweet that had his fans very, very hyped. He tweeted “The Calm..” and while it could have been dismissed as just another tweet if it were by another rapper, Banks fans know that when his birthday comes around, we’re usually treated to some new music.

Today, Banks celebrates his 39th birthday and like clockwork, today the rapper has tweeted out a minute long trailer for something he’s calling #COTI. Technically, we don’t know if it’s new music, but we know where our bets are placed.

On Instagram, Banks says “15k comments we can have a talk”, so perhaps we could hear something as soon as tonight. Maybe the song he previewed back in February will be on it. Whatever happens, we’re excited.