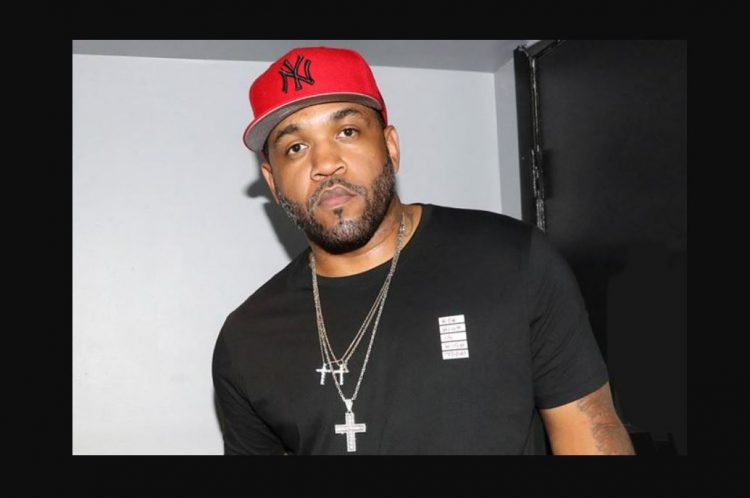 When it comes to new Lloyd Banks music, it’s almost been a drought. The G-Unit rapper dropped a few loosies in 2020, including ‘Painted Houses‘, ‘Cold Summer‘ and ‘Huntin Season‘.

But it when it comes to a full length project, it’s really been a long time. But it looks he may just be plotting his comeback as he took to Instagram stories on Friday to preview a new song from the studio. From the sound of it, Banks is sharp as ever on the track which we are hoping is a part of an upcoming project. Take a listen below.