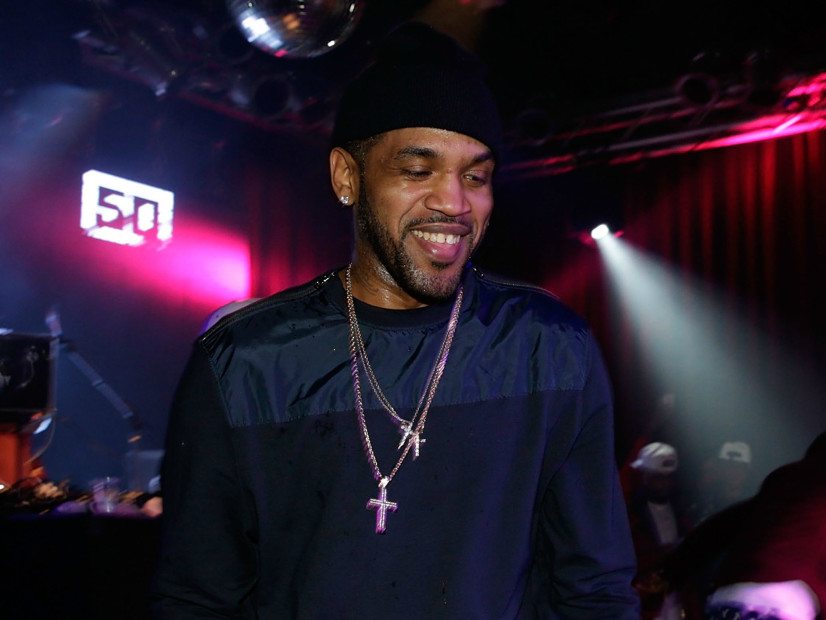 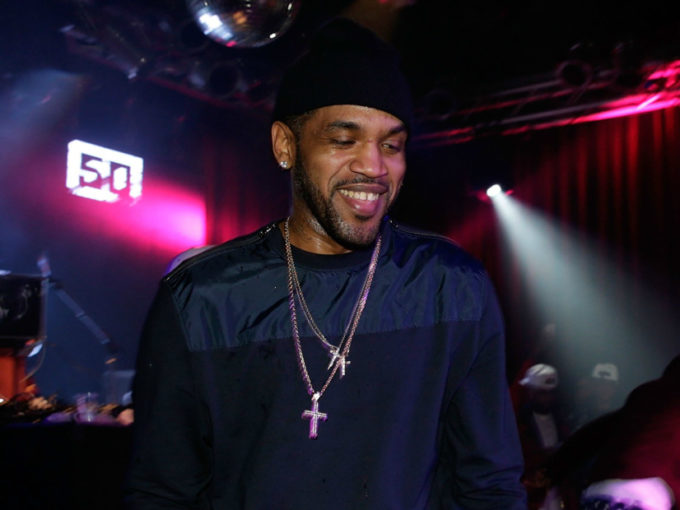 Lloyd Banks dropped a freestyle over Jadakiss and Pusha T’s ‘Huntin Season’ instrumental a few days ago which was of course very welcomed by his fans.

Banks has been in the news after we covered a portion of 50 Cent’s new book Hustle Harder, Hustle Smarter where the G-Unit head spoke on his disappointment in Banks and Yayo’s unfulfilled potential. But Banko seems to be determined about not getting into all that talk as he makes a return with a fresh freestyle today. This time, it’s over Fabolous’ ‘Cold Summer‘ beat.

When it comes to bars, Banks hardly ever disappoints so this is another one which reminds you of his talent. In fact, there are some bars here which might sound like they are written for 50. We just hope we can get some original music soon.

UPDATE: Banks says it isn’t a response to 50.

Banks says the track is not a response to 50 Cent (his comments about Banks in his new book) pic.twitter.com/ityPprkuqr