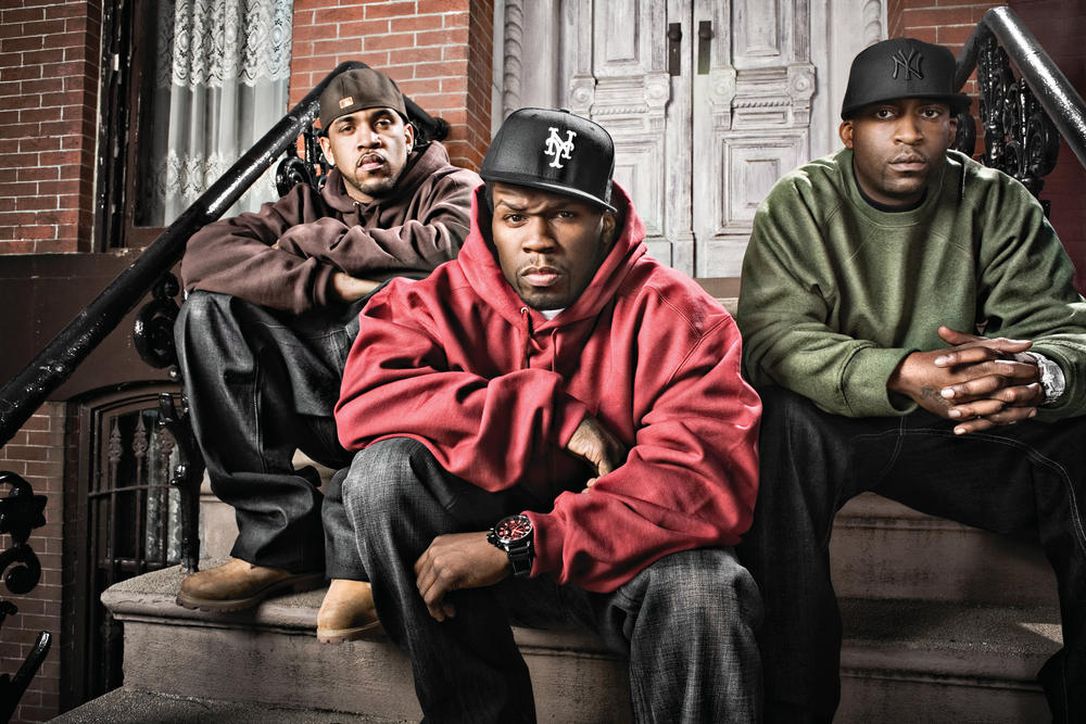 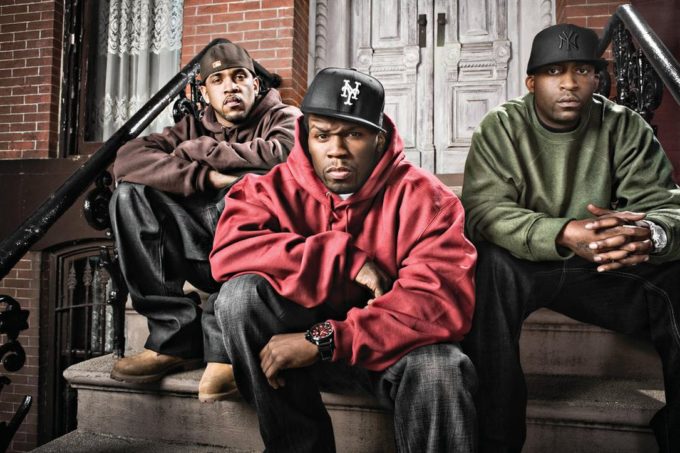 50 Cent is undoubtedly the leader of G-Unit and has always been the star of the crew ever since he broke out in early 2000s and became a worldwide sensation. In his new book Hustle Harder, Hustle Smarter, 50 has offered a deep explanation on why he was left disappointed at lack of growth when it came to the other main members, Lloyd Banks and Tony Yayo.

This is, of course not the first time that 50 is going into this subject. Even last July, he expressed his view in an Instagram post followed by a comment. “Some people are not built to make it, their habits and instincts will pull them right back to struggle. You put them on, they f*ck up the package.” He then commented in the post: “Do you realize G-unit only did 5 shows together with out me?” asked the rapper. “In 16 years, every time you saw them together it was my show. Now that’s a big bag they f*cked up.”

Some people are not built to make it, their habits and instincts will pull them right back to struggle. 🤨you put them on,they fuck up the package. 50cent #lecheminduroi #bransoncognac

But in the book, he has a full chapter dedicated to the matter where speaks from the heart about how he felt Banks and Yayo failed to evolve, and were stuck in an old mentality — eventually leading to a career stall. He’s definitely criticizing both members who he originally started with when he shot to fame but he’s also taking responsibility for not guiding them better.

“I always felt that if I had maybe done a better job teaching Banks and Yayo how to evolve and change their habits, they each would be in better places right now,” he says in the beginning of the chapter.

“While I was out hustling (I actually hustled with his father), Banks was more content staying on his porch and watching the world from there.. Banks wanted things to come to him, as opposed to going out and getting them for himself. That’s not me trying to assassinate his character—the guy has “Lazy Lloyd” tattooed on his arm. He literally wears his laziness on his sleeve,” 50 says.

In the next few paragraphs, 50 says he kept advising Banks to evolve with the times and embrace technology to promote himself better but he just wasn’t ready to.

“To me, one answer was to change how he interacted with the culture. That’s why years ago I told Banks to film a video of his life and post it on YouTube. Introduce people to his lifestyle. Let the camera follow him around for a while and see how he moves. Maybe something he says or does will create a spark, go viral, and then he’ll have some heat around him again,” says 50.

He then issues a line of assurance that whatever he’s saying in the book is something that he has told Banks directly as well, before fans jump to conclusions.

“I’m not saying anything here I haven’t said to Banks directly. Another time I sat down with him, just when IG was starting to pop off, and tried to drop this gem on him. “You gotta get on Instagram,” I encouraged him. “You can be a little awkward in person, so this is actually a better way for you to communicate with people. You just put pictures of what you think is cool on your page. That way you can.”

The G-Unit head honcho says that Banks immediately shot down the idea, saying that if 2Pac and Biggie didn’t do it, then he doesn’t want to either, leading 50 to explain to him that the two are dead and if they were alive today, they probably would be active on the popular social media platform.

“When Banks made that comment to me, I realized he’d gone as far as he could go. In fact, my exact thought was “This is someone I can’t invest another minute or dollar in,” 50 further adds. “Age isn’t about what year you were born—it’s about how you approach the year you’re in right now. If you’re open to new experiences, willing to take chances, and curious about new topics, you’re young. Period.”

Regarding Yayo, 50 tells in the book that he was stuck in street mentality even when the crew had made it big and were touring around the world. He gives an example of that. “If I got into a disagreement with another artist, Yayo’s reaction was “Let’s just bang ’em,” because that would have been his response back in the neighborhood. If we got $100,000 for a series of club appearances, Yayo wasn’t thinking about putting it in the bank. His first thought would be “Hey, this could get us three and a half kilos of cocaine. Let’s flip those, and we’ll be sitting on some real money.”

“Time and time again I’d have to tell him, “Yayo, we can’t do that. Nothing else is gonna work if we’re just running around doing that dumb shit. We’re gonna be outta here just as fast as we got in here,” 50 adds.

Towards the end, the rap mogul says that “my intention was for G-Unit to be the first branches in a family tree that started with me and would go on to launch generations of rappers” but instead “I birthed my sons, but they didn’t bear me any children. It all stopped with them.”

Earlier this week, 50 revealed that he got Steve Jobs to pay him $150k to place the iPod in his ‘P.I.M.P’ music video.