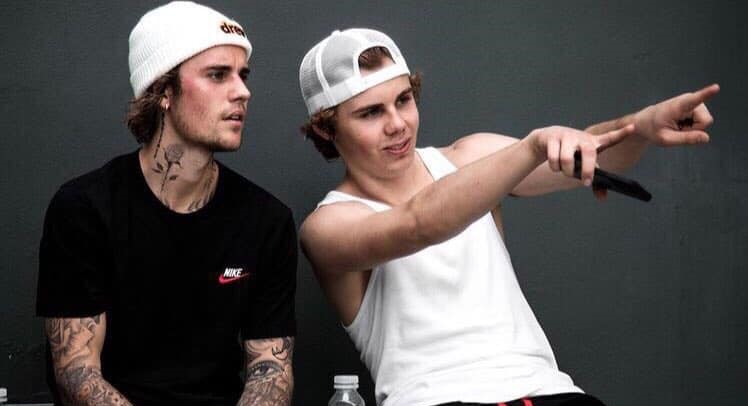 The Kid LAROI has experienced massive success in the recent past, with some industry folks actually being very surprised at the rate of his rise in the game.

Justin Bieber is one of the superstars who has found a liking for the young Australian singer and rapper, featuring him on his song ‘Unstable‘ off his latest album Justice. Now it looks like the two have another collaboration on the way.

On Tuesday, a new track from Kid LAROI and Bieber titled ‘Stay’ surfaced online through unknown origins, although it’s pretty clear that it was first shared on a Discord server. Unlike the mellow ‘Unstable’, ‘Stay’ is much more up-tempo.

Listen to the track below. There’s no word on whether this will receive an official release soon.