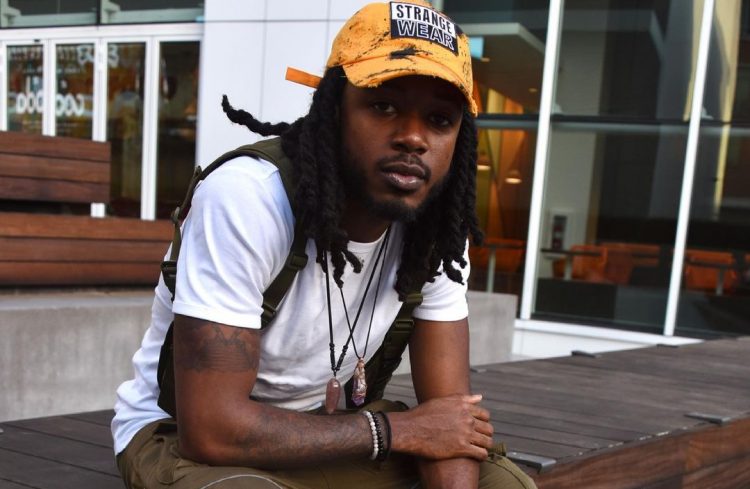 Atlanta based artist Baby Zé is ready to be heard!

The rising rapper, who’s been involved in music since 2018, recently released his new single ‘Stand On It.’  Baby Zé shared a preview of the song with fans on Instagram.

The Atlanta rapper describes his music as Swag Rap/Trap Rap and is interested in creating music for all audiences. After moving to Atlanta in 2017, Baby Zé became the videographer/photographer for several creatives, and learned about the industry just by being around the right people.

Although he’s never been specific about which artists he’d like to work with, he has stated that his musical influences range from artists like Chris Brown to Meek Mill, even Beyonce, just to name a few.

While Baby Zé is just getting started, he already has some goals he’d like to achieve, including amassing millions of streams and opening shows for some major acts.

Be on the lookout for new music from the up-and-coming rapper but in the meantime, check out his latest single ‘Stand On It.’