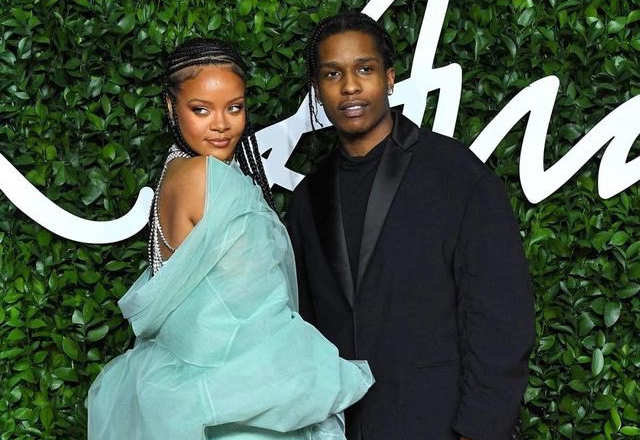 Power couple Rihanna and A$AP Rocky enjoyed a night out on the town in NYC last night (June 23), until things went awry. The pair were reportedly denied entry at a club, as bouncers stated they did not who they were and needed to see their ID. In the video below, you can hear someone say, “I don’t know who you are.”

Rihanna trends on Twitter after video goes viral of her and boyfriend A$AP Rocky being refused entry to a club in New York.

The bouncers claimed they didn't know them and needed to see ID. https://t.co/BeAFKIGmlS

The stars were not shy about showing their affection for one another, as paparazzi caught the two showing some major PDA throughout the night. Watch the footage above. So far, there has been no official word on the incident from their teams.

Earlier this year, Rocky spoke to GQ magazine about the relationship, calling Rih “my lady” and “the love of my life.” Although it was reported that they had been dating since December 2020, both artists have been friends for a very long time.