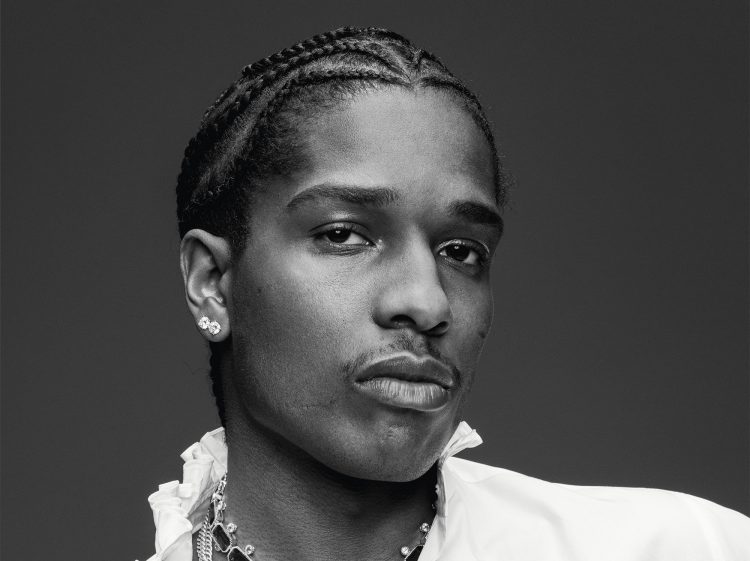 ASAP Rocky has not been musically active in the last couple of years but he has been certainly in the news due to his rumored relationship with Rihanna.

The two artists have been photographed together in Barbados and in the US multiple times in the last few months, giving enough signal to the fans that they are dating. But for the first time ever, one partner has confirmed their romantic relationship. In a new profile with GQ magazine, Rocky confirms that they are together. “The love of my life,” he calls her. “My lady.”

When asked how he feels about being in a relationship, the rapper says it’s a relief when you find your ultimate partner. “So much better when you got the One. She amounts to probably, like, a million of the other ones. I think when you know, you know. She’s the One,” he said. 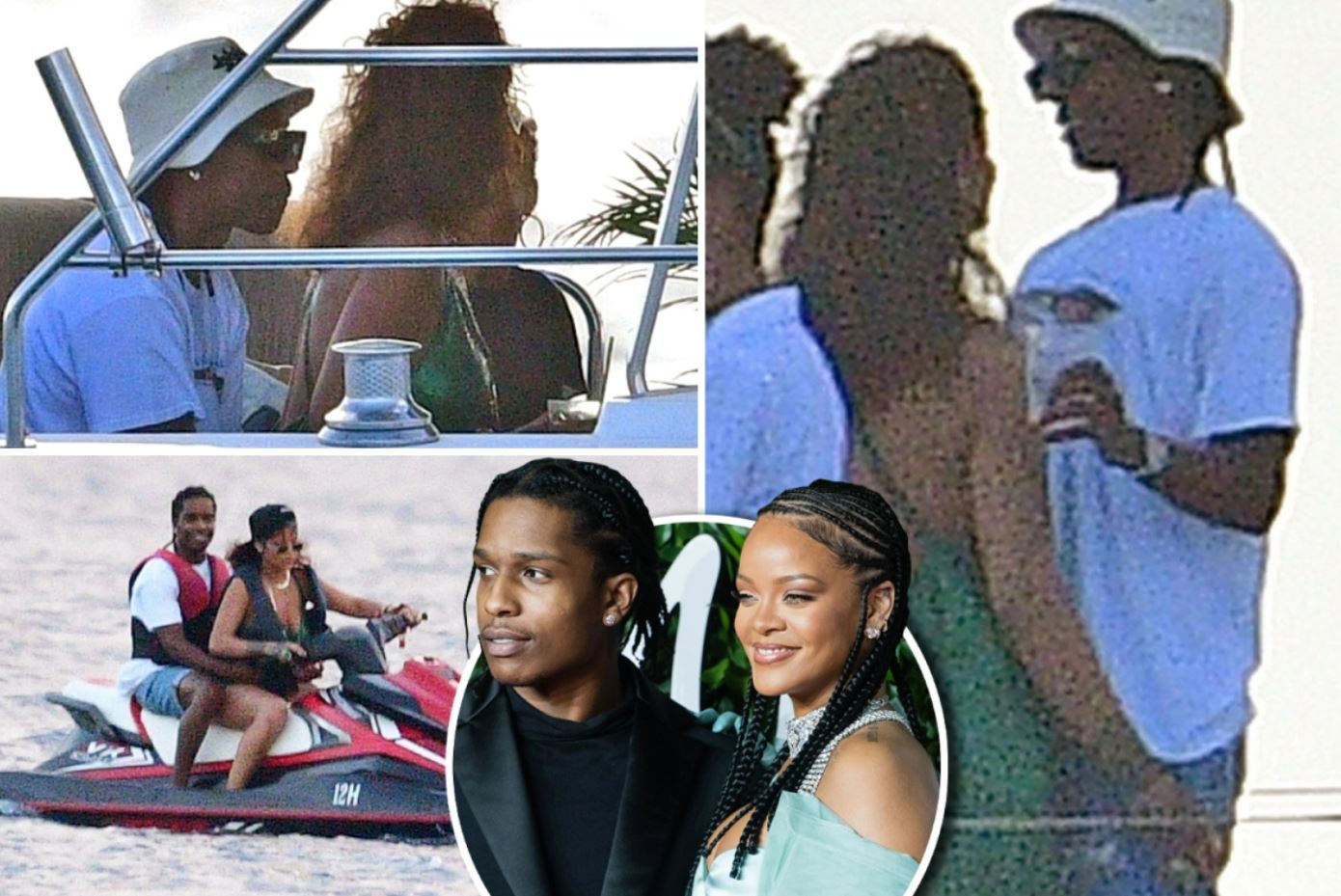 He also reveals to the writer that the two did a massive tour trip on a bus and drove from L.A. to NYC, going south through Texas and stopping in Memphis and a half dozen other cities along the way where they bonded over fashion, music and more. Rocky also had a mobile setup in place for recording new tunes.

He says he felt “emotionally discouraged” when his last album Testing did not do well commercially (it debuted at #6 on the Billboard 200) because he felt like listeners didn’t get it. But he says he will continue to experiment with new sounds. 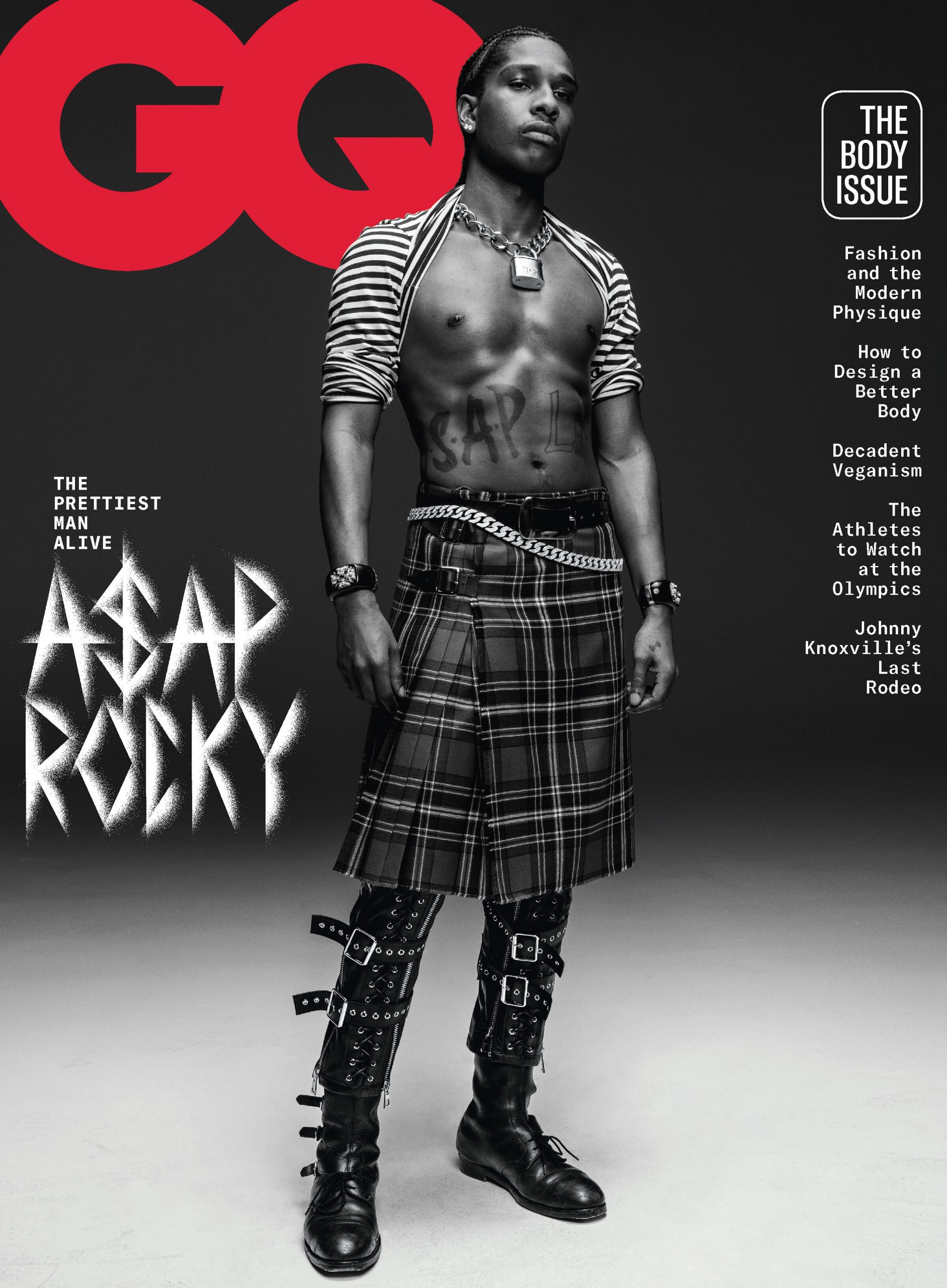 “It’s all about the evolution,” he says of his approach to his long-anticipated new album which is tentatively titled All Smiles. “If I’m still doing the same shit with the same sounds and the same bars and the same visuals from years ago, what’s the point? You got that catalog. You can go revisit that.” He says he does pay attention to the critics but they don’t dictate what he’s doing. “I don’t think that’s really my concern. I’d be confused, man. I just want to make some good music, that’s all. I want to feel great about doing it, and I want people to feel great about hearing it.”

The New York rapper added that he has two creative helps at the moment with his new music — first one is the former Smiths frontman Morrissey and the other being the one and only Rihanna. “I think it’s important to have somebody that you can bounce those creative juices and ideas off of,” he says of his lady. He says she has influenced his upcoming music for sure. “It’s just a different point of view.”

Rocky also hints that his being in a relationship has defined the sound of the new material. He calls All Smiles a “ghetto love tale” and says that it’s “way more mature” compared with his previous two albums. All Smiles, he says, is about 90% done.

He recently debuted a new song called ‘Sandman‘ which is expected to appear on the LP.