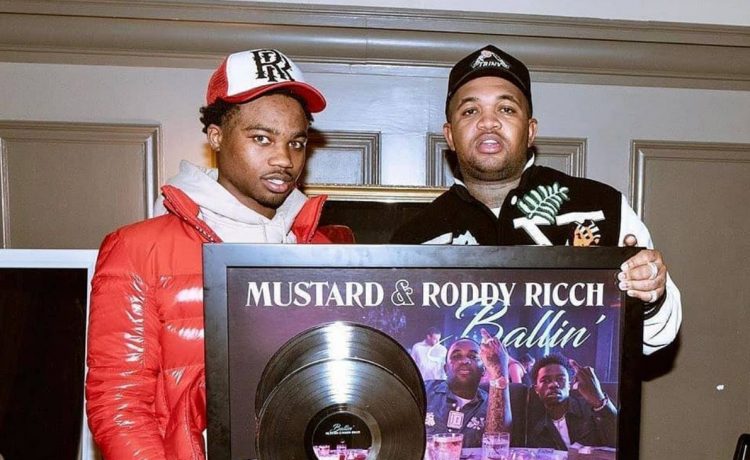 Rapper Roddy Rich releases a brand new single titled ‘Late At Night’, featuring DJ Mustard. The Grammy award winner uploaded a 26-second snippet of the song on Twitter last month, with fans flooding the comments section asking him to drop the song asap! You can hear his voice over the smooth instrumental.

In a recent interview with Complex, Roddy briefly talked about his next project. “With my next project, I’m going to be more vulnerable. I’m going to bring fans into my world more,” he said. “I’m learning the balance. Like, ‘OK, I’m not on Instagram, so I feel like I’ve got to bring them into my life more so they can feel me a little more.’”

At this year’s Grammys, the Compton rapper performed ‘Heartless (Live From L.A.)’, a song for which he pays tribute to a friend he lost.

While fans await for what seems to be the third installment of his mixtape series, perhaps a Feed Tha Streets 3 project, they can listen to his latest work below.