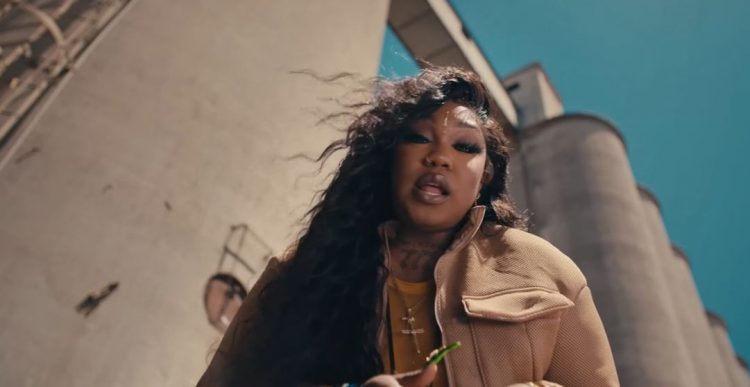 Def Jam recording artist Saint Bodhi lets it all out in her latest single ‘Hurt Like Me.’ The emotional track shows off the singer’s lyrical abilities as well as her smooth flow.

The song also gets its own music video, where Bodhi expresses her frustration. “This song is for anyone who’s ever been wronged by their partner and wishes they could break every window and slash every tire. Just don’t actually do it, because like I said lawyers in LA are too expensive,” she said.

Saint Bodhi’s unique sound and creativity is not to be ignored. In the past, the LA based artist has written songs for artists such as A$AP Rocky, Kevin Gates, and Jaden Smith, however it is now her turn to take center stage.

Just recently, Bodhi collaborated with Marvel Comics in getting her own character-driven short stories for Ta-Nehisi Coates’ Black Panther comics series, where she shared an “emotional story grounded in tragedy and acceptance” for X-Men character Storm.