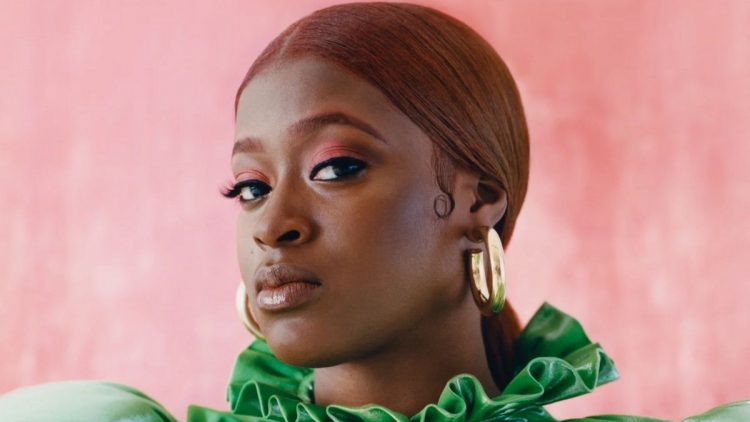 Taking to Instagram stories, the Philadelphia native wrote that she’s done making music. She didn’t offer any more explanation to the short note and deleted the Instagram story shortly after. See it below.

Tierra recently dropped a new song called ’76’ to celebrate her local basketball team, the Philadelphia 76ers. The rapper wrote a cryptic message on Twitter a little while ago, saying “I ain’t finna ruin nobody else day just cause I’m having a bad one!”

I ain’t finna ruin nobody else day just cause I’m having a bad one!

Her debut audio-visual studio album Whack World was released in May 2018 via Interscope Records and received critical acclaim across the board. Fans have wondered why a follow up hasn’t arrived yet.