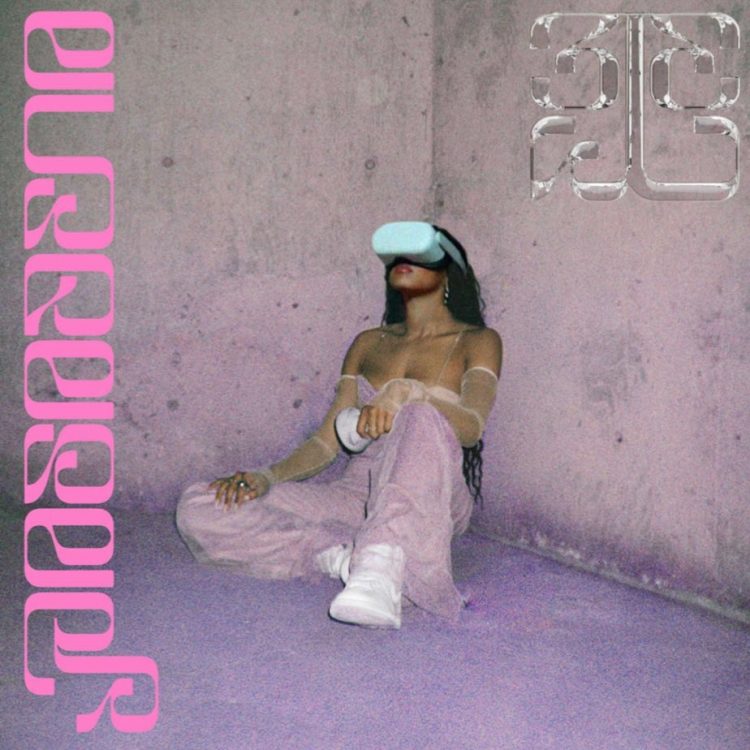 It’s been a minute since the talented Tinashe released any new music – until now! The LA native teased fans on Wednesday, by uploading a short video on Instagram…and an interesting caption to go along with it.

‘Pasadena’ features Compton rapper Buddy, who has worked with Tinashe in the past on his single, ‘Glitch.’ Her latest groovy, feel-good song is definitely giving us summer vibes! ‘Pasadena’ is a follow-up to her last collaboration with Cheat Codes, ‘Lean On Me.’

Although nothing has been confirmed yet, Tinashe dropped hints about a new album on the way, and shared a teaser video with the numbers “333” in the caption. If so, this will be her first record since her 2019 project, Songs For You.

Listen to ‘Pasadena’ below.