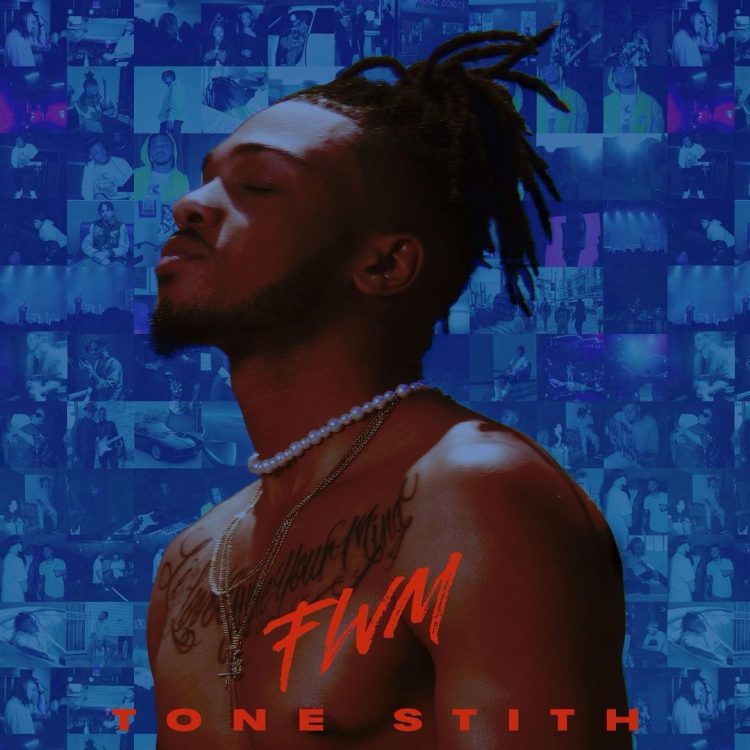 R&B singer Tone Stith is back serenading the ladies!

The rising superstar unveiled his latest project titled FWM, featuring nine tracks, including a collaboration with R&B songstress H.E.R. Tone has been teasing fans for a while, sharing clips of some of the songs he’d been working on for months.

Along with the EP comes the music video for the vibey ‘FWM’, the previously released self-titled track.

Also included on the project is the late-night bedroom banger ‘Like The First Time’, which he dropped just a few weeks ago. Tone does not miss on FWM, proving that he’s still that charismatic lover who will do no wrong.

The R&B crooner not only has those smooth vocals but his pen game is solid too, having written songs for some of the biggest artists, including superstar Chris Brown.

Stream FWM below and watch the visual for the single of the same name.