Tyga Connects With Moneybagg Yo For New Single ‘Splash’: Listen 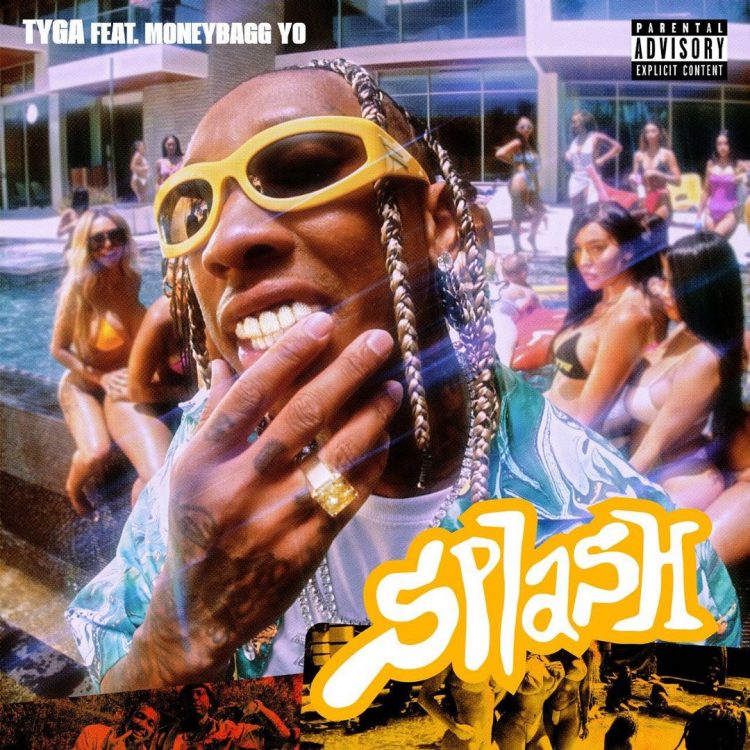 UPDATE: The music video has now been released.

Tyga and Moneybagg Yo are heating things up with their latest single ‘Splash.’ The rappers also released a music video for the song, which screams summer, showing them having a good time by the pool with a few bikini-clad women. Tyga teased a snippet of the visual earlier this week.

Tyga is known for working with numerous artists, including Iggy Azalea whose last collaboration was with the rapper for ‘Sip It.’

Moneybagg Yo had lots to celebrate last month, as his fourth studio album A Gangsta’s Pain landed at No. 1 on the Billboard 200, a first for the Memphis rapper. He recently shared the music video for the track from the album of the same name, celebrating the success of the project.

Tyga is not only ready to takeover summer with ‘Splash’, he’s also determined to get in shape. The rapper recently shared some footage of his workout routine on social media.

Check out ‘Splash’ below.