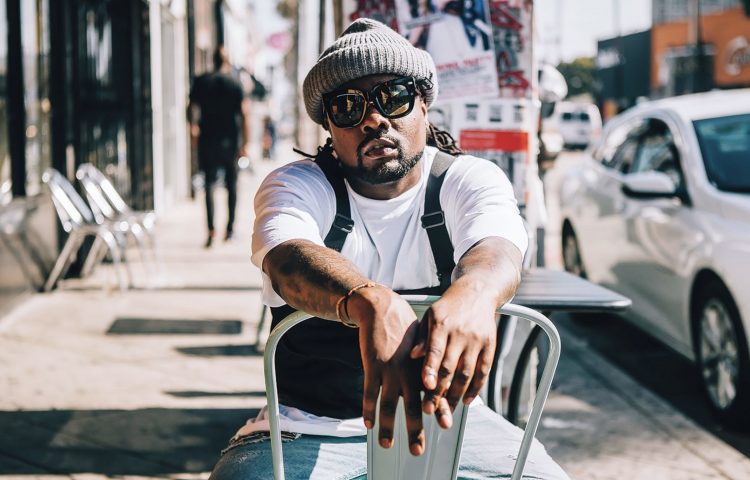 Wale just helped kick off the summer by linking up with Chris Brown for his new single ‘Angles‘. Just around an hour ago, the song got the visual treatment. You can watch that here.

Now, the rapper has taken to Twitter to reveal that the new album he’s been working on is the sequel to Folarin, his 2012 mixtape which featured Nipsey Hussle, Rick Ross, 2 Chainz, French Montana and more.

I understand you may feel how you feel for whatever soembody told you … but I just wanna reiterate that I’m one of the greatest of all time . Catalog .Consistency. Influence. Longevity . DMV. With that said #Folarin2 this summer . 🌹

He says the LP is due this summer, which adds it to a long list of anticipated releases due in the next few months. It’ll be interesting to find out why he called it Folarin 2 as opposed to a new album altogether or a different sequel. Either way, we can’t wait.