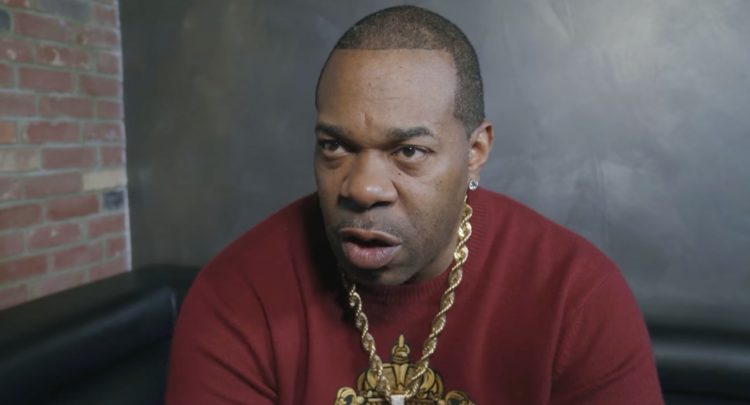 As these years fly by, more and more anniversaries happen that blow you away. This past March marked 18 years since Busta Rhymes and Mariah Carey’s ‘I Know What You Want’ was released, which is an undeniable classic.

To celebrate the song, a new documentary has been released called DIVINE: The 18 Year Anniversary Celebration. It features Busta, Mariah, Chris Robinson, Rah Digga and more about the way the two linked up, the making of the song, the making of the video and more. It’s a treat to hear such stories about one song and hopefully more artists do things like this moving forward.

You can watch the doc below.