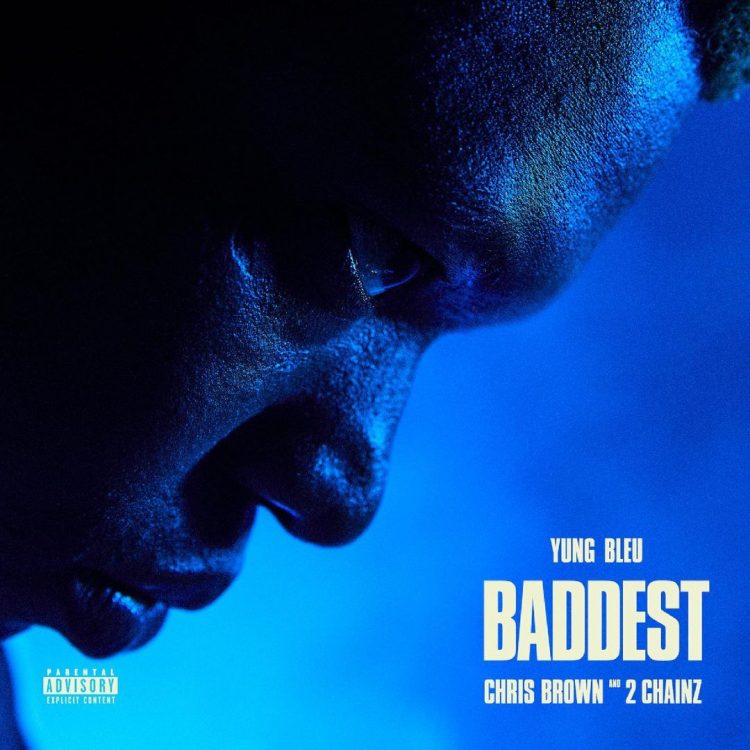 Yung Bleu might have the song of the summer!

The Alabama rapper recruits Chris Brown and 2 Chainz for his latest single ‘Baddest’. Produced by Hitmaka, the track is giving us all the vibes, as all three artists are hyping up the baddest girl. This week, Yung Bleu announced the release, sharing a snippet of the song with fans.

‘Baddest’ is Bleu’s first ever collaboration with Breezy and 2 Chainz. The laid-back track will also be getting its own music video. It’s no secret that Yung Bleu has been riding a wave of success, all thanks to the remix of his 2020 Drake-assisted hit ‘You’re Mines Still‘. The rapper even took a shot at a ‘Lemon Pepper Freestyle’ cover, featuring a brief appearance from Big Sean in the video.

Since then, he’s been linked to other artists, like Kehlani, Chloe Bailey and H.E.R., with whom he hinted at a potential future collab, posting a picture of the two in the studio.

Listen to ‘Baddest’ below.