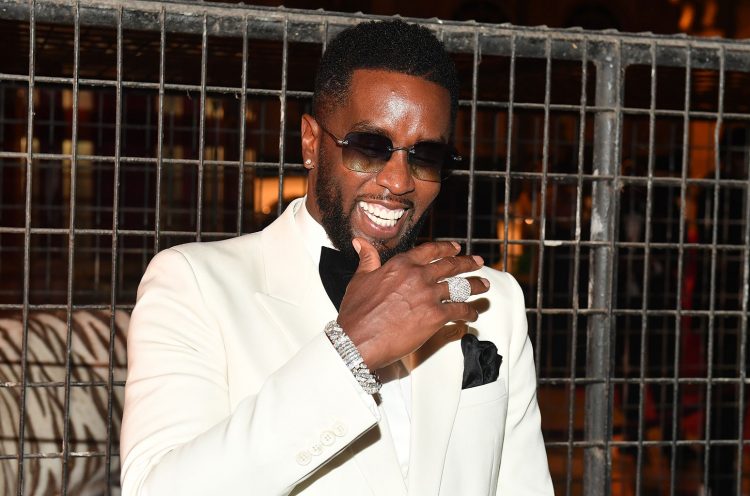 Diddy hasn’t released a solo studio album in a decade and a half, since Press Play dropped in 2006. Of course since then, we got Last Train To Paris from Diddy-Dirty Money and Guy Gerber collaboration 11 11 and in terms of other solo work, MMM was great, but technically considered a mixtape. But the rapper and entrepreneur has just made a massive announcement.

He took to Instagram to reveal that his new album is called Off The Grid Vol. 1 and that it will be out on the 24th of September. He’s potentially been teasing this one for a while. His IG caption says “Welcome to the LOVE ERA!”, so perhaps we can expect some more volumes in quick succession.

Check out the announcement post below. The second half of 2021 is shaping up to be one for the ages.