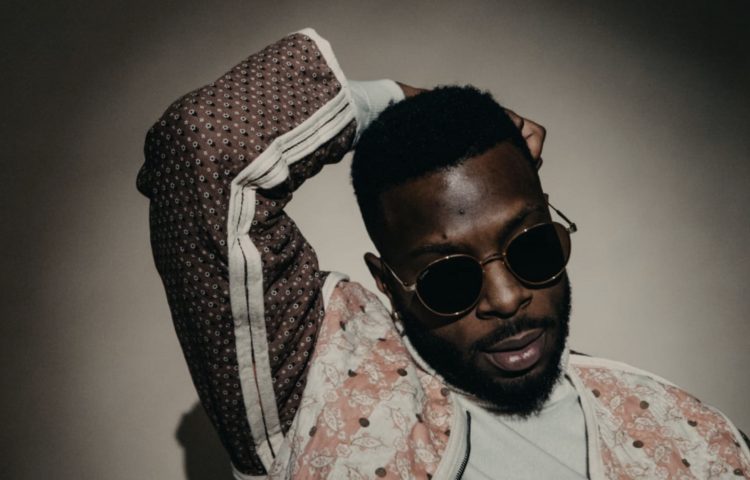 Isaiah Rashad’s return at the top of May saw a new song and an interview where he detailed where he’d been missing since The Sun’s Tirade dropped back in 2016.

He talked candidly to The Fader about his drug addiction and spending habits that sent him on a downward spiral, but revealed he was doing much better. He also announced his next album, The House Is Burning.

The original release was slated to be in June, but it ended up getting pushed back another month. Fans were disappointed, but another month was nothing when they had already been waiting years. Now, the album is finally out worldwide and it’s sounding pretty good. 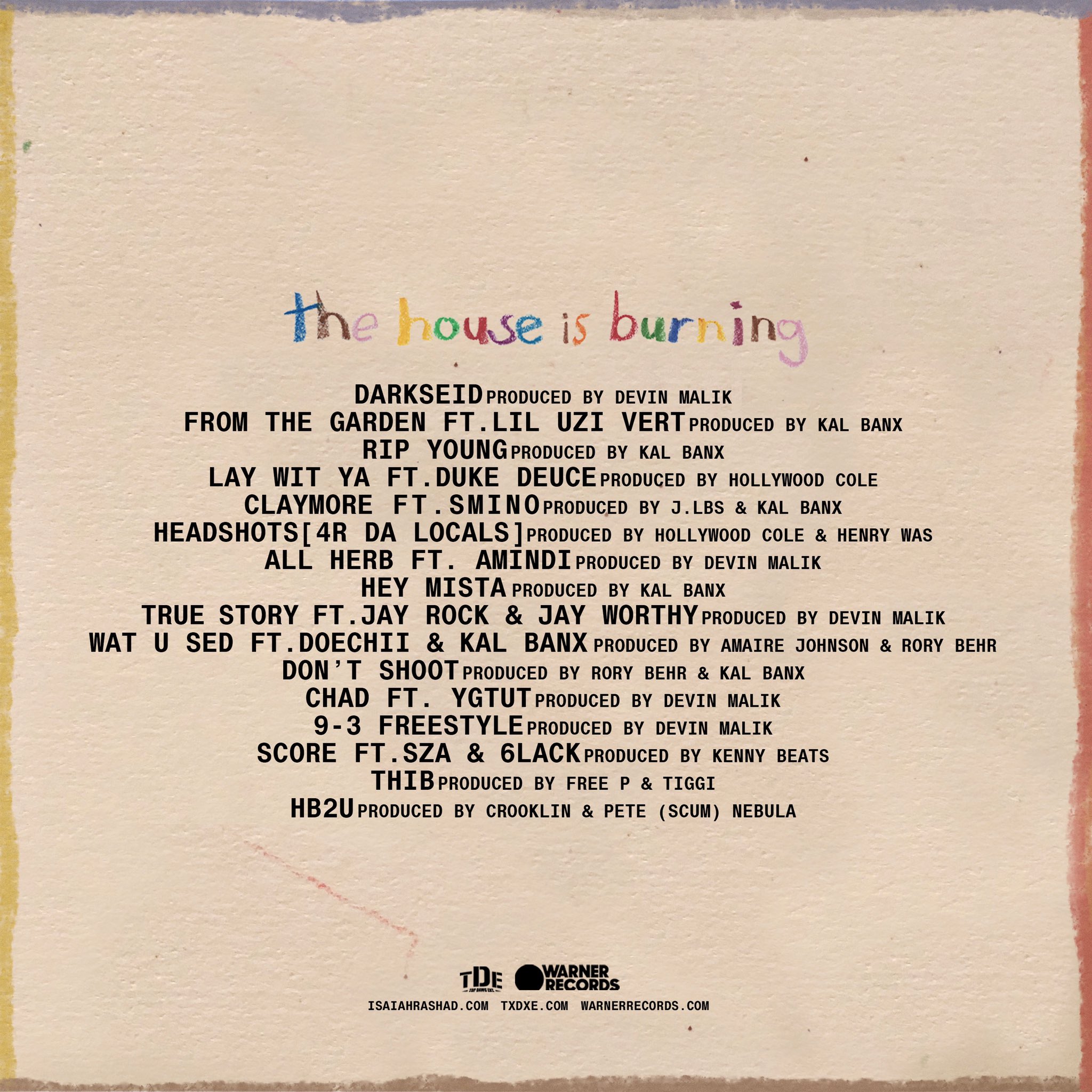 The new project features SZA, Lil Uzi Vert, Duke Deuce and more. You can listen to it in its entirety below.