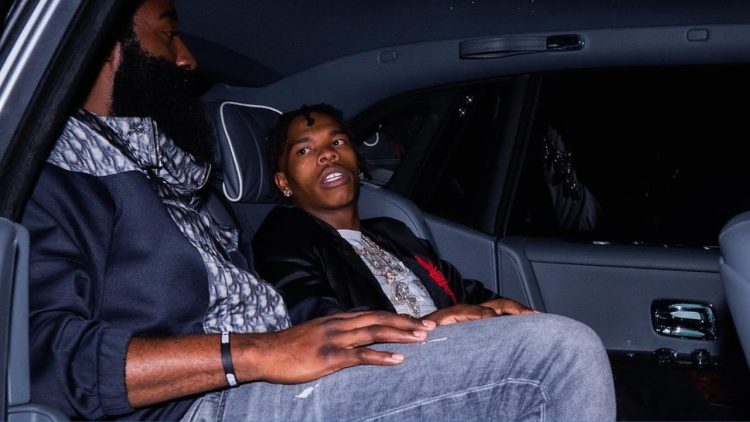 UPDATE (July 9): Lil Baby has been released from police custody. He was a part of a drug investigation and was ordered to pay a fine for the use of narcotics, the Paris prosecutor’s office told NBC News Friday morning.

The amount of fine and the identity of the second person arrested were not revealed. Lil Baby initially refused to allow police to check the car he was in according to the report. The situation got tense because the persons didn’t understand what was happening. Uniformed officers then proceeded to search the car, and found 32 grams of cannabis, according to the official.

Harden took a trip to France along with Lil Baby for Paris Fashion Week. If you haven’t seen the viral video of them getting caught off guard by the paparazzi, watch it below. Something went wrong later though because a video has surfaced showing the two getting stopped and searched by the police.

James Harden and Lil Baby were caught off guard by the paparazzi 😂 pic.twitter.com/KYVLbeHOnh

The video shows Harden and a few other men during an apparent search on the popular Avenue Montaigne but it’s not clear what it is for. TMZ reports that 3 men were apparently arrested on some kind of charge related to marijuana but it wasn’t confirmed yet. The report says the vehicle the men were traveling in was pulled over and officers could smell weed out if it. There were allegedly 20 grams of weed discovered and the rapper was detained.

The Paris Police Dept. has told TMZ that it’s an active investigations.