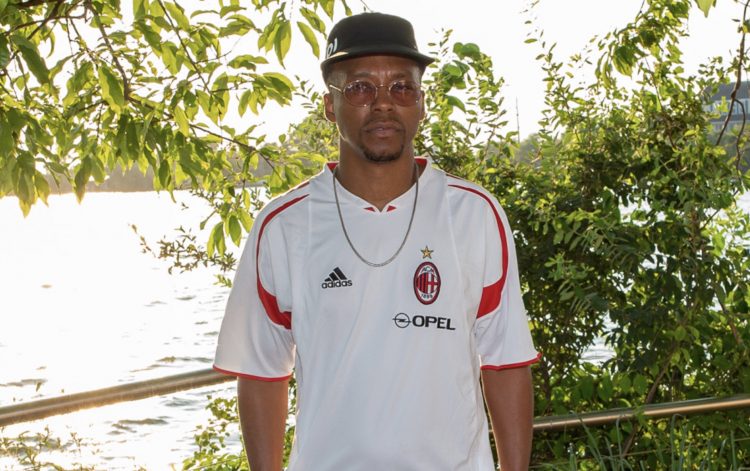 The Lupe and Royce situation got really out of hand and continues to spiral downward almost every single day. Yesterday, Nickel was on Instagram Live for around 5-6 hours, not talking about things the entire time, but starting there and taking sarcastic shots at Mickey and Lupe throughout while Bun B, Russ, Three, Ransom, King Los and a fan joined. While he was on Live, Lupe released two freestyles, one called ‘SBA Lu’ where he rapped over Cam’ron’s ‘The Roc’ and another where he responded to himself, like a battle. Listen to them both here. He’s definitely making a point about rapping.

This afternoon, he’s back with another one. This one is called ‘On Your Left’ and it’s over Jay Electronica’s ‘Exhibit A’. This is the fourth freestyle in a couple of days, with ‘Whale Wit‘ being released in addition to the aforementioned two. I remember on the night of Lupe’s birthday on Clubhouse, he freestyled with Bishop G over ‘Exhibit C’ for a few minutes to say thanks to everyone for the well wishes. If you were there, you’ve heard him on both beats now.