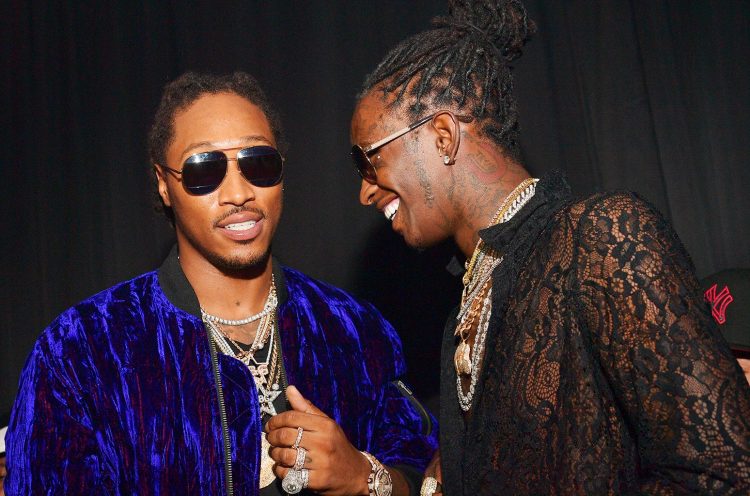 Future and Young Thug have always maintained a good friendship and collaborated on several songs together and even a whole project Super Slimey back in 2017.

Over the past couple of months, there have been rumors in the music circles that the duo is working on the follow up to the project but nothing has been formally announced yet. Today, a new song from the Atlanta rappers called ‘All My Voodoo’ has hit the internet through unknown origins.

It does sound like something that was recorded with an intention to release but there is no official word on whether it’s part of a project or something that ended up online which wasn’t supposed to come out. Listen to the track below.