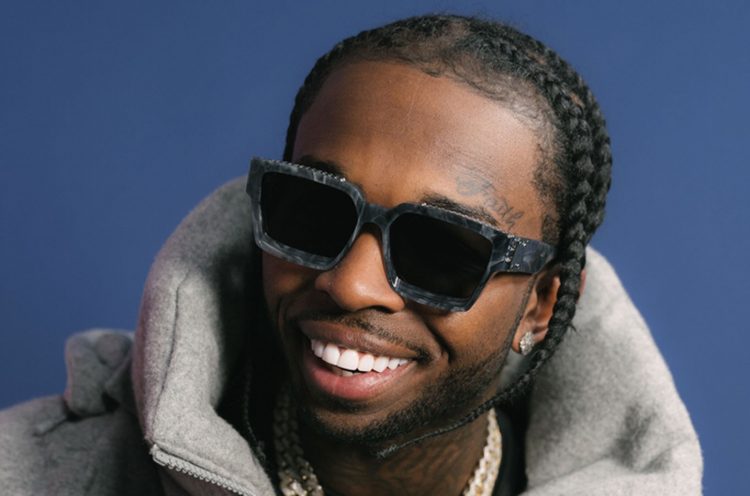 The reception to the announcement of Pop Smoke’s second posthumous album being released has been mixed. Some loved Shoot For The Stars, Aim For The Moon and are excited to hear a bunch of new music from the late rapper and some have spoken out against it and the nature of posthumous releases in general. Nonetheless, the brand new album is out now.

There are a whopping 21 tracks on this too, only a couple of which have been heard before and there is no word on how many of these were done before Pop passed away in February last year after being shot during a robbery in the Hollywood Hills.

You can stream Pop’s second posthumous album FAITH below.