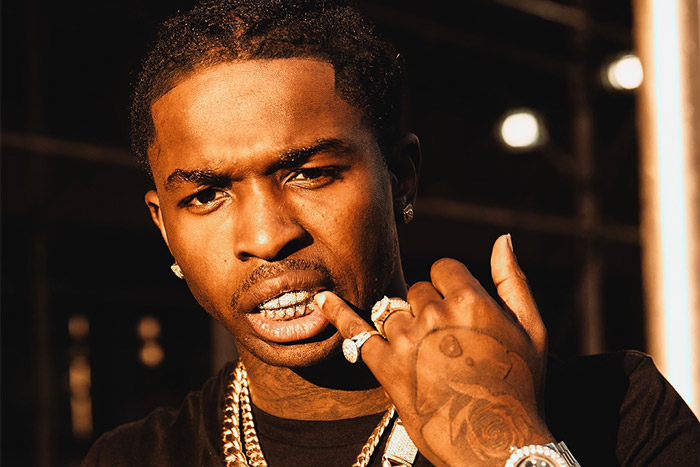 UPDATE 2: The album can now be streamed here. You can also check out the full production credits on this link.

UPDATE: Here’s the official tracklist with all the features listed. As you can see, it has star studded appearances from Kanye West, Pusha T, Travis Scott, Dua Lipa, 21 Savage, Future, Chris Brown, Pharrell, Kid Cudi and many more. Peep it below.

This week, thanks to the rapper’s family and Steven Victor, we get to hear a sophomore album from the late Pop Smoke. The album’s title FAITH and the cover art got revealed to us in the last few days and now, we have the official track list.

There are no feature listed, which likely means that they’re yet to. be revealed. Of the whopping 21 tracks on the album, we’ve heard just one, so we have a bunch of new music to look forward to. Check the track list out below, watch the trailer for the album here and listen to the outro here.