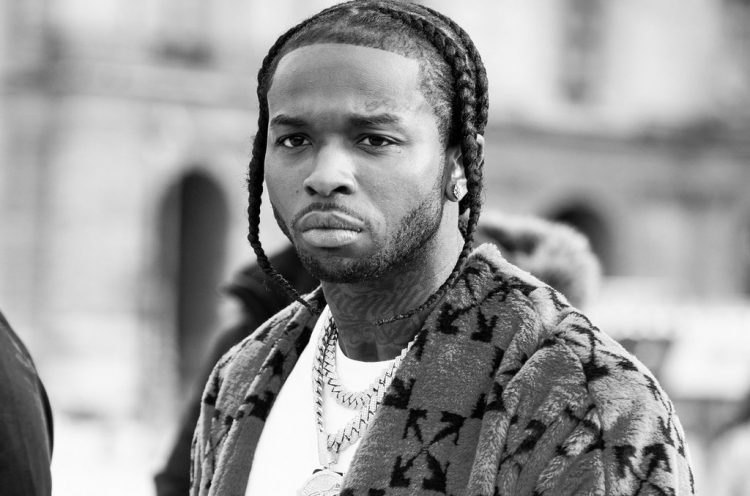 The 20 track project was first teased by Pop’s label head Steven Victor last month but we didn’t expect these many songs will be released as part of his follow up to the massively successful debut, Shoot for The Stars, Aim for The Moon.

On the production side, there are a lot of familiar names who helped craft Shoot for The Stars like Rico Beats, SethInTheKitchen, CashMoneyAP, Jess Jackson and of course, 808 Melo. But there are more recognizable names that have been added to the list this time around including Jake One and The Neptunes who contribute to three songs on the album.

Take a look at the full credits below.

20. Merci Beaucoup
Produced by The Neptunes