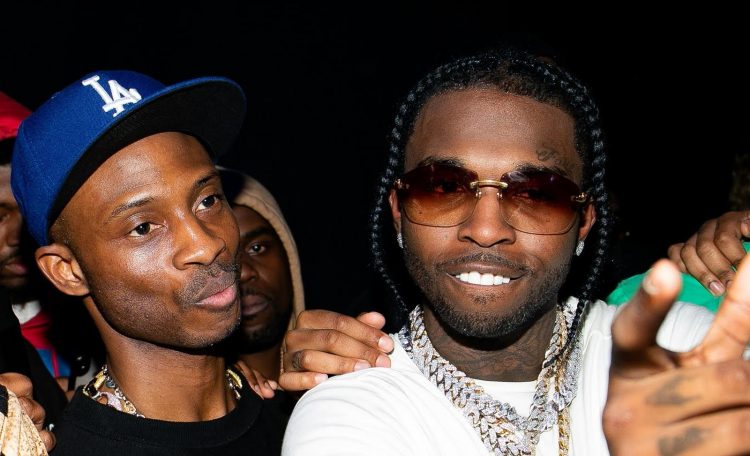 There have been hints from Steven Victor in the past that a new album from Pop Smoke will probably be released in the future.

Pop’s first posthumous project, Shoot for The Stars, Aim for The Moon has been one of the most successful albums of the last few years so obviously fans are hungry for more music from the rapper who was killed in an armed robbery last February. Last year in July, Steven had mentioned that more music from him will come out, including a project he was working on with close collaborators Rico Beats, AXL and 808 Melo.

“i don’t wanna seem needy but is there gonna be more posthumous pop smoke albums?” a fan commented on a post shared by Victor to mark the rapper’s birthday last year. “need more classics from him down the line.”

Victor responded: “There will be. Also a project pop, melo, axl & ricobeats were working on.”

Today, Steven pretty much confirmed that Pop’s sophomore album is on the way. He made sure to include some fire emojis in the tweet to signal that it’s sounding solid.

The owner of Victor Victor label of course also hyped up the upcoming albums from Pusha T and their new signee, Nigo.

Immediately next up, we will get to hear new Pop Smoke on the upcoming F9 soundtrack and Polo G’s third album Hall of Fame.