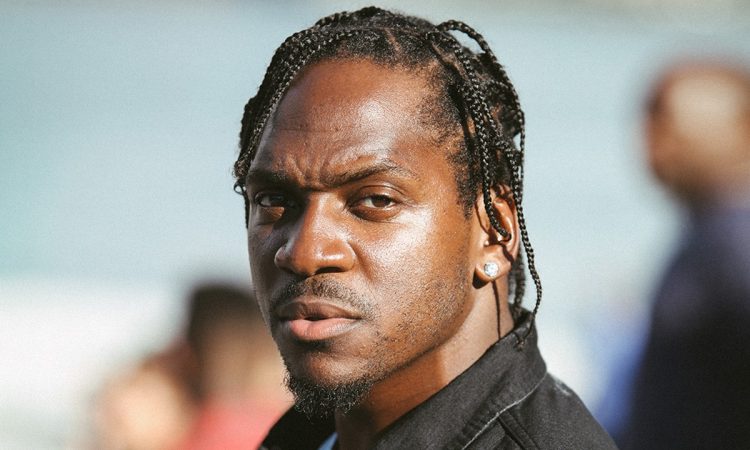 Pusha T has been busy with father duties lately and of course, making new music. That is probably the reason why we haven’t seen him much online or out and about.

But rest assured, he is looking to make sure his next album is out this year. We already know that the follow up to his critically acclaimed Daytona album is produced half and half by Kanye West and The Neptunes. But today (March 30th), he gave another update on the much awaited project during an Instagram live interview.

Pusha revealed that he has to put some finishing touches to his album with Kanye West but other than that, it is pretty much done. He doesn’t have a title for it yet. He added that it will feature 12 songs and is confident that it will be the best release of 2021. Watch the clip below.