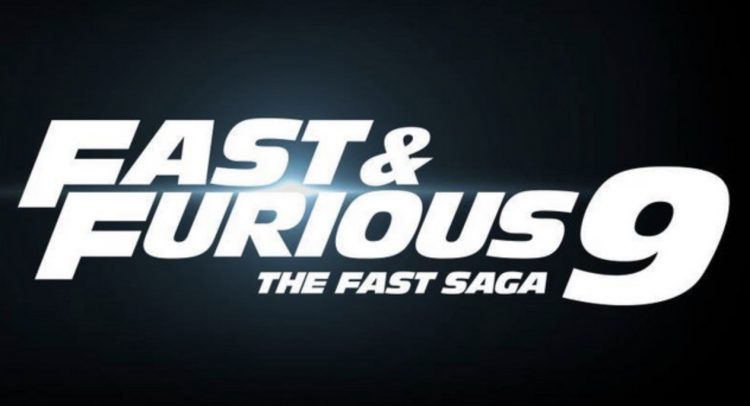 Late next month, the latest film in the Fast & Furious series, F9, will be released in the States. The films have always had soundtracks with big names on them and of course, one of the biggest songs of last decade, ‘See You Again’, spawned from one.

You can check it out below. 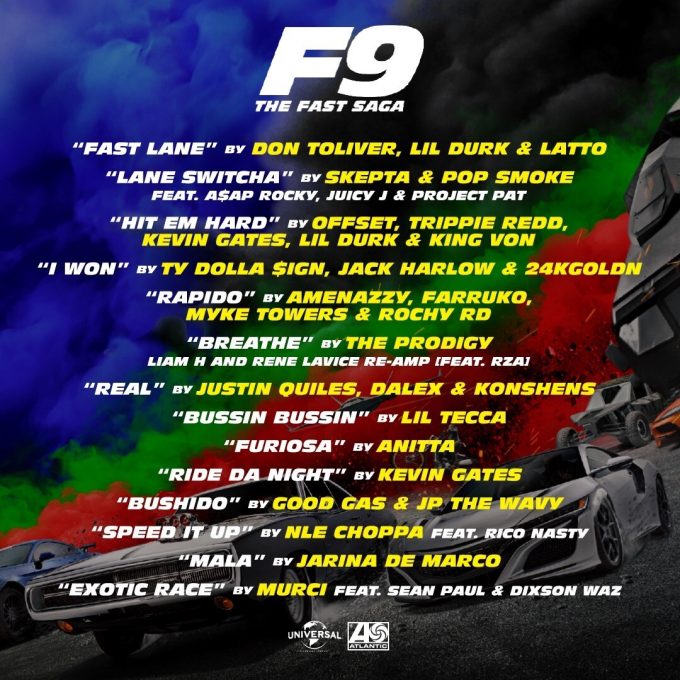